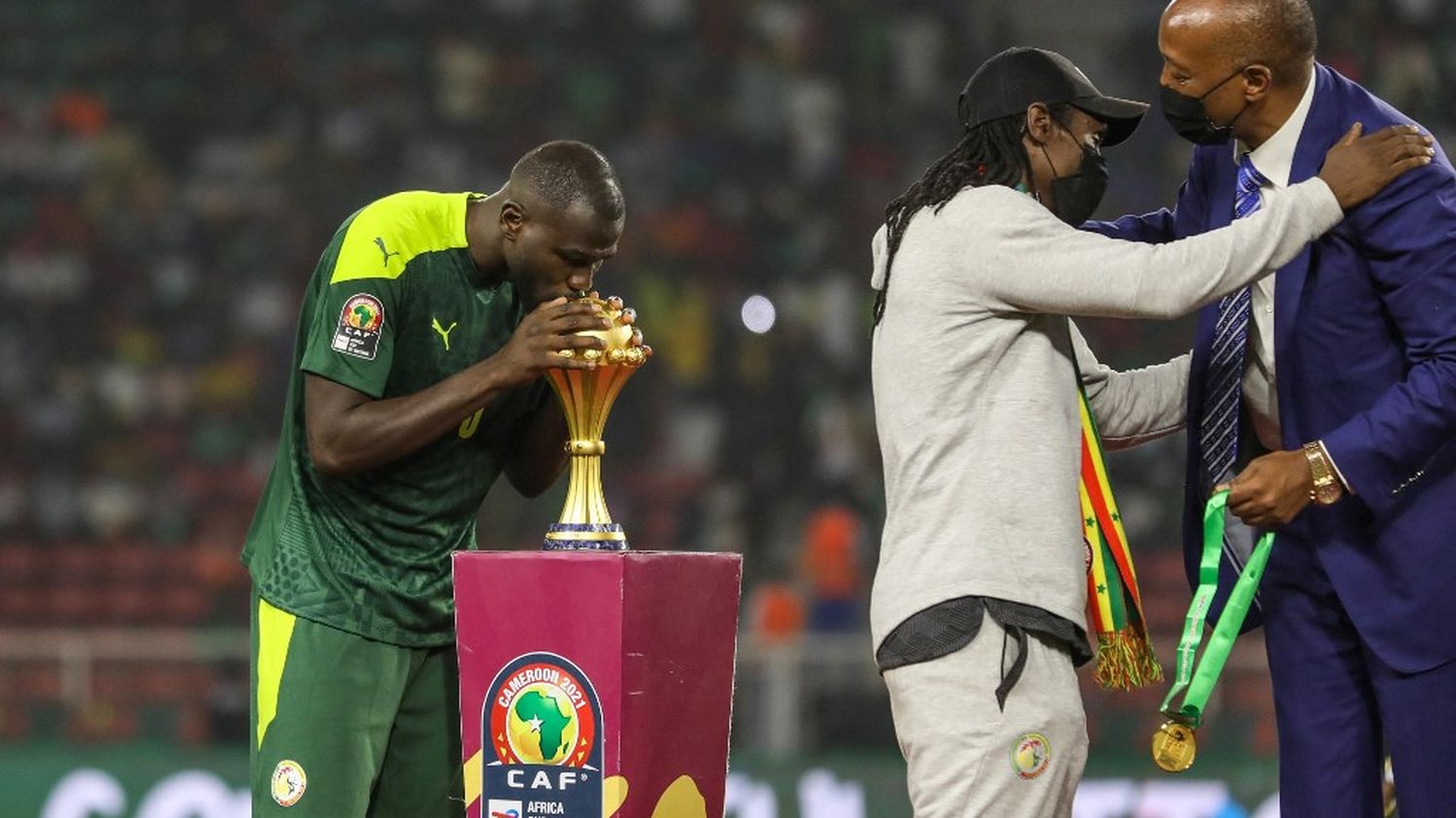 Lhe president of the Confederation of African Football (CAF), Patrice Motsepe announced the change on Sunday.

Weather stronger than football. After an already eventful 2022 edition, the African Cup of Nations (CAN) football, initially scheduled for June and July 2023 in Côte d’Ivoire, has been moved to January-February 2024. The President of the Confederation of African Football (CAF), Patrice Motsepe, announced it on Sunday 3 July.

“We don’t want to take the risk of having a competition in the deluge”, he said at a press conference in Rabat (Morocco), after a meeting of the CAF executive committee. For Patrice Motsepe, keep the same calendar “would not be good for African football and its image”.

Last month, severe flooding caused by heavy rains killed at least five people in Abidjan. The heart of the rainy season in this city with a tropical climate, the month of June is traditionally the rainiest of the year, with an average of around 300 millimeters of water.

This announcement comes nearly a month after the request from the coach of Senegal, winner of the CAN in February, to postpone the CAN-2023 qualifying matches scheduled for September. Aliou Cissé wants to give the five African countries qualified for the 2022 World Cup from November 21 to December 18 (Senegal, Tunisia, Cameroon, Morocco and Ghana) the opportunity to prepare for the competition as well as possible.