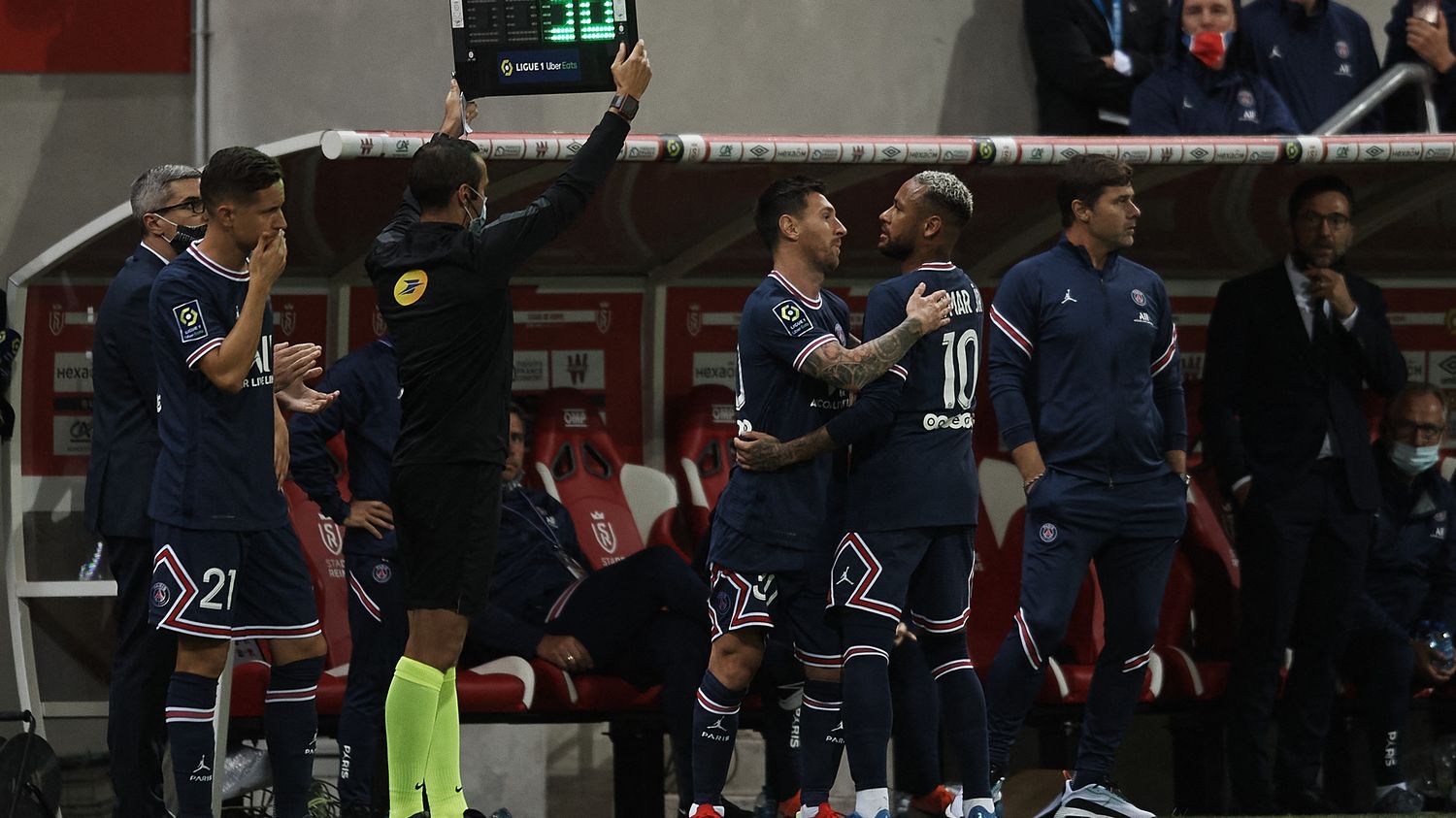 The International Football Association Board, in charge of the rules of the discipline, announced it on Wednesday.

The measure had been presented as provisional, here it is now permanent. Introduced in May 2020 to accompany the resumption of competitions after a cutout linked to the pandemic, the rule of five changes will remain in force without a deadline, as announced by Ifab on Wednesday, October 27.

This rule allows coaches to make five substitutions per match, spread over three periods, against three previously. Most competitions, including Ligue 1 and the Champions League, have introduced it into their rules. The Premier League, however, refused this measure.

Ifab’s technical advisory committee “recommended that each competition be able to decide to increase the number of substitutes according to the needs of their football environment, while maintaining the number of windows to make their changes”, explained the organization about this rule initially introduced to help teams face very dense calendars and which was to end after the 2022 World Cup.