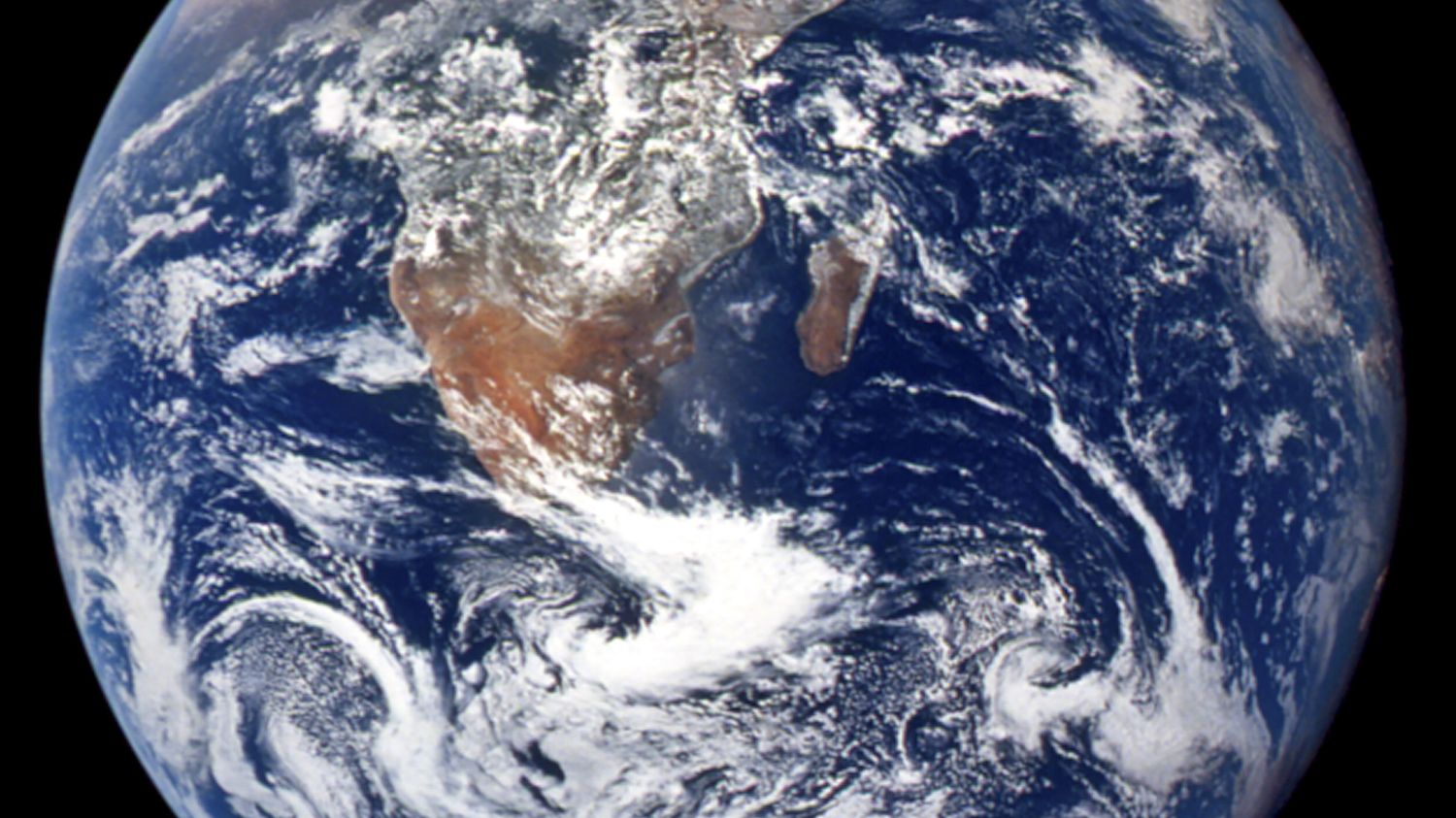 How do vines and wine resist weightlessness? This is a question that may soon be able to answer the Cnes, the national center for space studies, and the Institute of Vine and Wine Sciences. The two organizations organized a scientific mission consisting in sending twelve bottles of a good Bordeaux wine and 320 vines into space.

This original cargo was carried by the Space X rocket and spent between ten and fourteen months on the International Space Station before returning to Earth in mid-January. First good surprise for the scientists, the two-centimeter branches stored in cells at 4 ° C tolerated the trip rather well. “It’s been a winter of 10 months a bit long but finally the branches were in good shape“, has noted Lionel Suchet, director general delegate of Cnes. Of the 320 branches, practically all had passed this long winter well, some had even started to sprout again and therefore to start again for a new life.. “

The branches will therefore be able to be replanted. L‘Institute of Vine and Wine Sciences will analyze their evolution.“While dreaming, we say to ourselves that these branches may have acquired specific properties which will cause the vines that will develop will give grapes with different tastes., imagines Philippe Darriet, director of the ISVV research unit. Or that the plant will have a different development than usual conditions. “

The bottles of wine returned from space should be opened at the beginning of March and compared to the same vintage left on the cow’s floor. The first conclusions of the experiment are expected at the end of 2021. The ex-astronaut Patrick Baudry, who himself, in 1985, took a bottle de Lynch-Bages 1975 din space, still casts some doubt on the result. “Take a bottle of wine, put it in a machine that will shake it for a year, believe me, it will have suffered the same damage as a bottle that goes into space. ” Patrick Baudry recalls that with weightlessness, “if you put a liquid and a gas in the same container, they mix intimately since they weigh the same, i.e. nothing. “The ex-astronaut however admits that “on the molecular level“, the experience can be interesting.