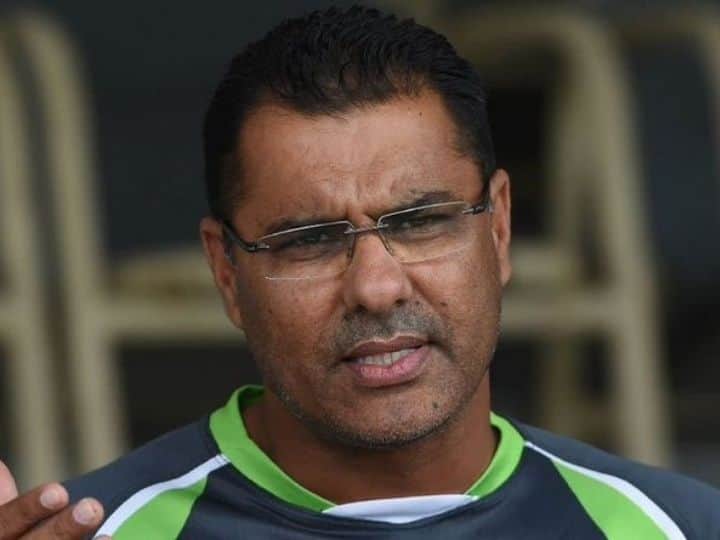 Waqar Younis Apologized: Former Pakistan fast bowler Waqar Younis made a controversial statement after the match between India and Pakistan in the T20 World Cup-2021. He had told the best moment of the match to read Namaz on the ground of Pakistan opener Mohammad Rizwan. On this statement, Waqar’s protest started in his country itself. Seeing the controversy escalating, he has now apologised.

Waqar Yunus said that he had said this in a fit of rage. He apologizes for this. He said this during a debate on a news channel. Waqar Younis’s statement was strongly criticized by many former cricketers. Waqar wrote in his apology tweet that I said such a thing after coming in a rage. I said something which I did not mean to say, which has hurt the sentiments of many people. He further wrote that I apologize for this, I did not have such intention at all, really I made a mistake. Sport connects people irrespective of color and religion.

In the heat of the moment, I said something which I did not mean which has hurt the sentiments of many. I apologise for this, this was not intended at all, genuine mistake. Sports units people regardless of race, color or religion. #apologies 🙏

Waqar was surrounded in his own country

Waqar Yunus was surrounded in his own country after his statement. Pakistan Cricket Board chief Rameez Raja said that there was no surprise at all. I can tell from my own experience that a man who is racist about the languages ​​and cities of his country can easily make such negative comments about religious differences.

Regarding this comment of Waqar, Indian commentator Harsha Bhogle had said that I am sure that Waqar will apologize for this, we have to unite the cricket world, not divide it on the basis of religion.