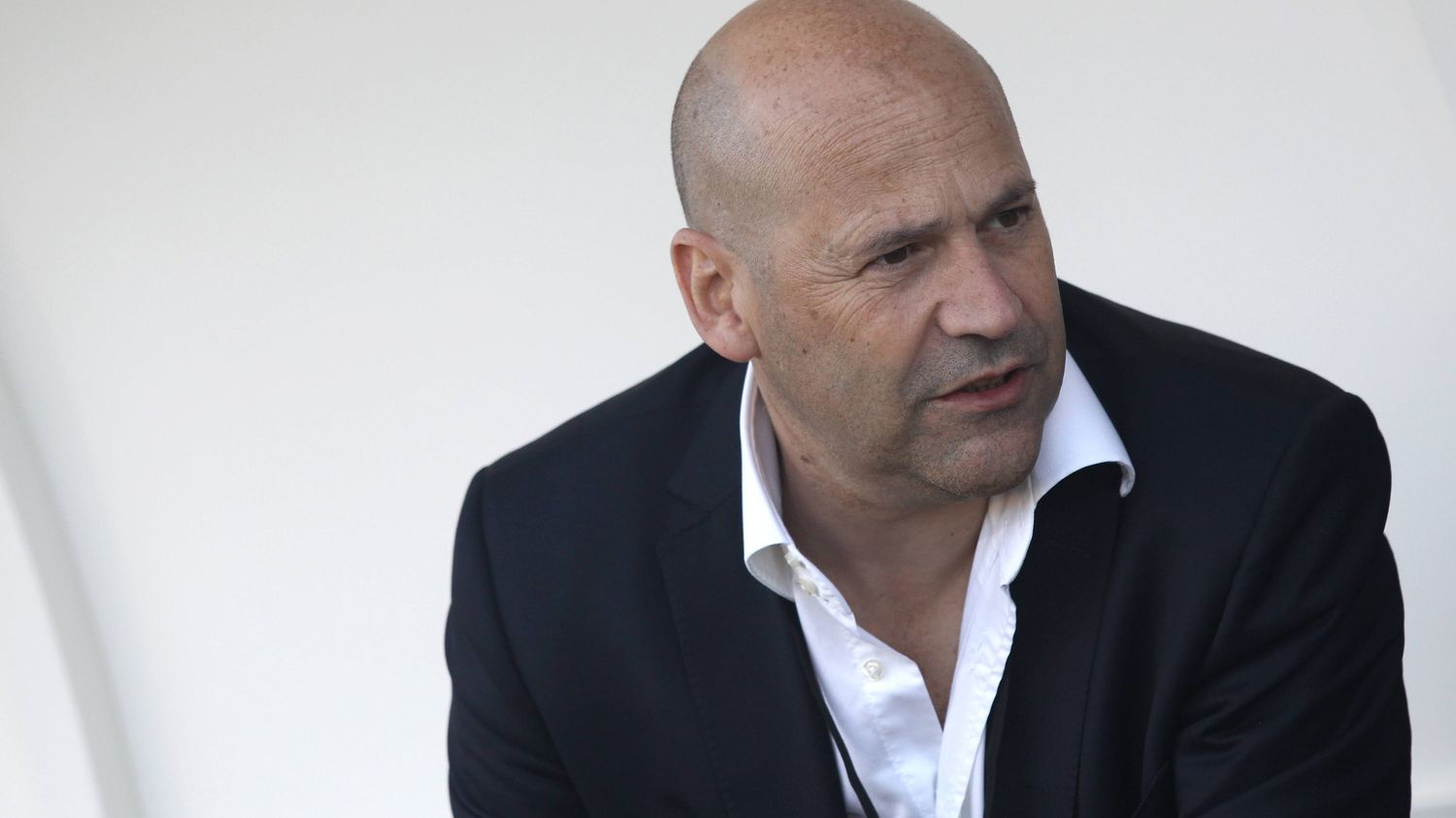 It’s official. Michel Moulin is a candidate for the presidency of the French Football Federation. He announced it on the radio on franceinfo. Player, coach, manager, sports advisor to PSG in 2008, it is with this double footballer-entrepreneur hat that he brings 35 solutions for French football and in particular amateur football. “There are problems of security, racism, homophobia, and today what we see is that there are fewer and fewer volunteers, less redundant”, he explains. “Ask the parents, they are even afraid to put their children in football. This is serious!”

“There is a federation which plays its Parisian role but which does not go further than the ring road.”

This entrepreneur is the founder of the free newspaper Released Sold or even the monthly The 10 Sport. He will be 60 in a few days, on January 12. Michel Moulin is not kind to his predecessor. He denounces the management of outgoing president Noël Le Graët, elected since June 2011 and who could run for a third term. “The management of the federation is very bad. The salary for example. How can you have such huge salaries in a federation?” asks Michel Moulin. And he continues with the failure of the allocation of TV rights: “On Médiapro, it was announced a flop. Two years ago, the general management of the FFF should have pressed the button to warn of the danger. They did not watch.” On all of these important issues, they fall short. “

This is why Michel Moulin wants to innovate. He is supported by former players, like Pascal Olmeta, former sportsmen, like David Douillet, former leaders of other sports like Max Guazzini, and by experts in their fields like Bernard Squarcini, ex-boss of the Central Directorate of Internal Intelligence, under Nicolas Sarkozy: “Michel asked me to come and provide expertise because he wants to innovate and change governance. And then organize everything that concerns public order, security, and republican values ​​too”, Explain Bernard Squarcini.

Less well known than his declared competitor Frédéric Thiriez, and that the outgoing president Noël Le Graët, Michel Moulin is going on campaign, as his sentence to six months in prison suspended in the case of the match-fixing of Nîmes in 2014 allows it. In this case, Michel Moulin also denounced the principle of his conviction and appealed to the Supreme Court. Nominations will be submitted on February 11, for an election on March 13.