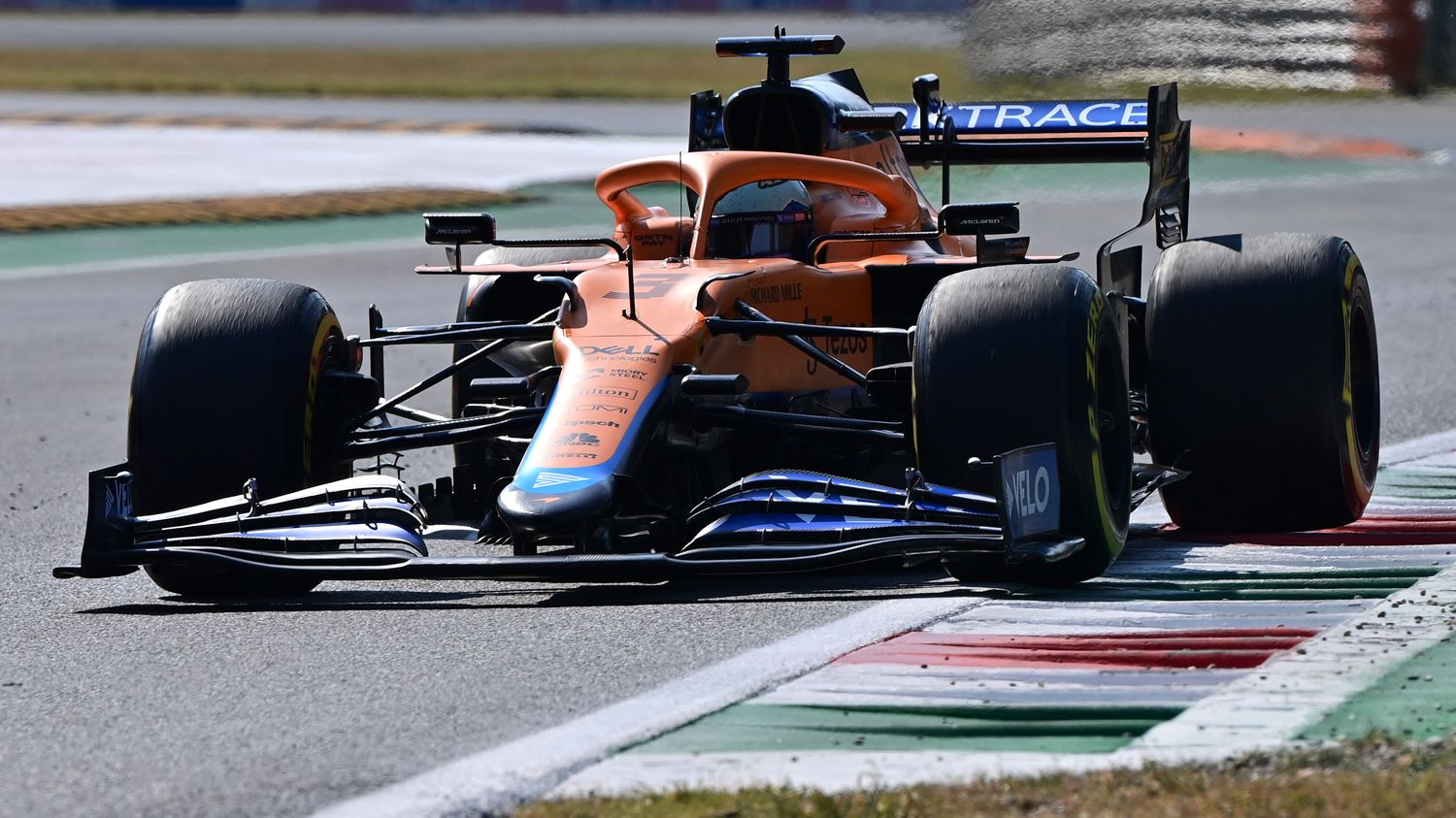 After Pierre Gasly, winner at Monza last year, the Italian Grand Prix once again delivered a crazy race on Sunday 12 September. Surprised guests during the sprint qualification the day before, Daniel Ricciardo and McLaren turned their second position on the starting grid into success.

In the temple of speed, the 32-year-old Australian was extremely fast, and above all very clever, at the start of the race in order to overtake Max Verstappen as soon as the start was given.

Ricciardo then held his place throughout the race to win his first Grand Prix since Monaco, in 2018, notably resisting his teammate Lando Norris who finished in second place. A dream weekend for McLaren Racing which won its first success since 2012 and its first double since 2010 in Canada.

A Grand Prix that will be remembered long after the incredible collision between Max Verstappen and Lewis Hamilton on lap 26, which precipitated the abandonment of the first two in the world championship. If the tension was already enormous between the two teams, Red Bull and Mercedes, it may reach a climax in the coming days, in particular to define who was at fault.

These images will GO AROUND THE WORLD

Crash between #Verstappen and #Hamilton to #ItalianGP

After nine years of waiting, the legendary British team McLaren Racing, winner of 8 world constructor championship titles, has finally tasted victory again. Daniel Ricciardo, who joined the team this season, claimed his eighth F1 success after a mad race. Second on the grid, the Australian played the shot perfectly at the start, passing pole-sitter Max Verstappen. Lando Norris retained his third place won the day before in the sprint.

Then, the team held up well to the tactical blows of Red Bull and Mercedes. After the collision between the first two of the world championship, it was able to consolidate its place of leader and its second position. A double, her first since 2010, impressive as she was able to adapt to all the facts of the race.

A day to remember for @ McLarenF1 #ItalianGP # F1 pic.twitter.com/bBSFf12SpI

A year ago, Alpha Tauri had the biggest weekend in its history in Formula 1 by winning the legendary Italian Grand Prix. A year later, on this same circuit, the Italian team of Pierre Gasly experienced just the opposite.

The Frenchman, victim of a track excursion during the sprint qualification, had to withdraw the car due to a technical problem after a lap like… Yuki Tsunoda, his teammate, also victim of mechanical problems. “We had a problem with the car, the team preferred to give up so as not to damage anything more, losing the two cars in one lap is extremely unfortunate”, reacted the French after his retirement.

The return to Monza was to be a moment of jubilation for Alpha Tauri, it quickly turned into a big disappointment.