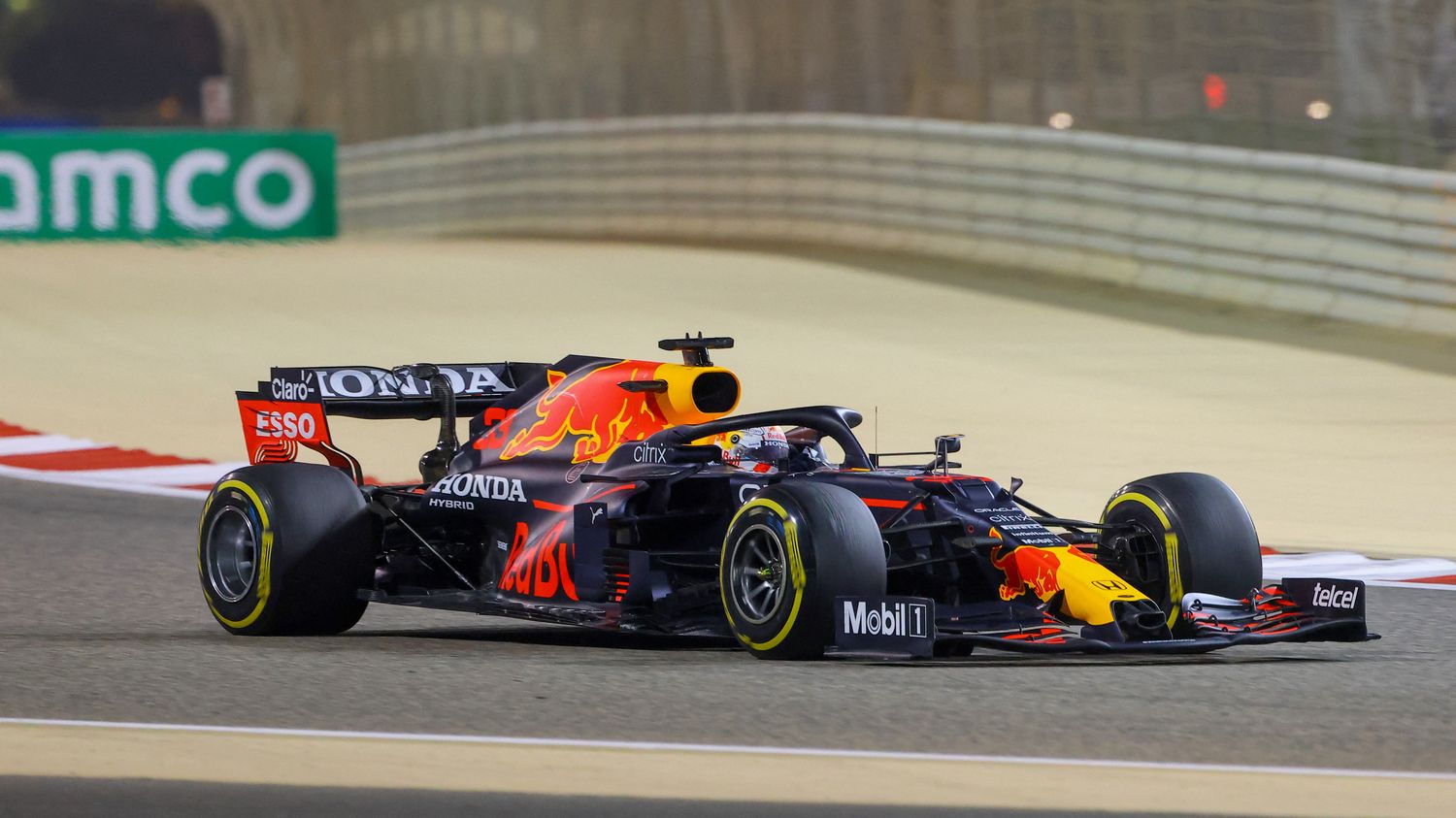 The single-seaters will run for the first time on the Losail circuit on the weekend of November 19-21.

Qatar will host a Formula 1 Grand Prix for the first time in its history. The Losail circuit, located just outside Doha, has been chosen to host the 20th race of the season, from 19 to 21 November. announced the organizers Thursday, September 30, 2021.

BREAKING: F1 will race in Qatar for the first time on 19-21 November

It replaces the Australian Grand Prix, originally scheduled for dates there, canceled due to the pandemic. The Formula 1 season will therefore end with three races in the Middle East, with the date in Qatar, then, then the first Saudi Arabian Grand Prix on the Jeddah track, before the traditional final bouquet in Abu Dhabi. All for a total of 22 races, a record.

An agreement was also found for the Grand Prix of Qatar to be on the calendar for 10 years, from the 2023 season (no race in 2022 so as not to disrupt the organization of the Football World Cup).

“We are very happy to welcome Qatar to the Formula 1 calendar this season and for the long term from 2023”Formula 1 boss Stefano Domenicali said in the shared statement. “The Qatar Motor & Motorcycle Federation and the authorities have worked very effectively to ensure that the race can take place this season at Losail.”

The Losail international circuit has already hosted a round of the MotoGP championship since 2004.