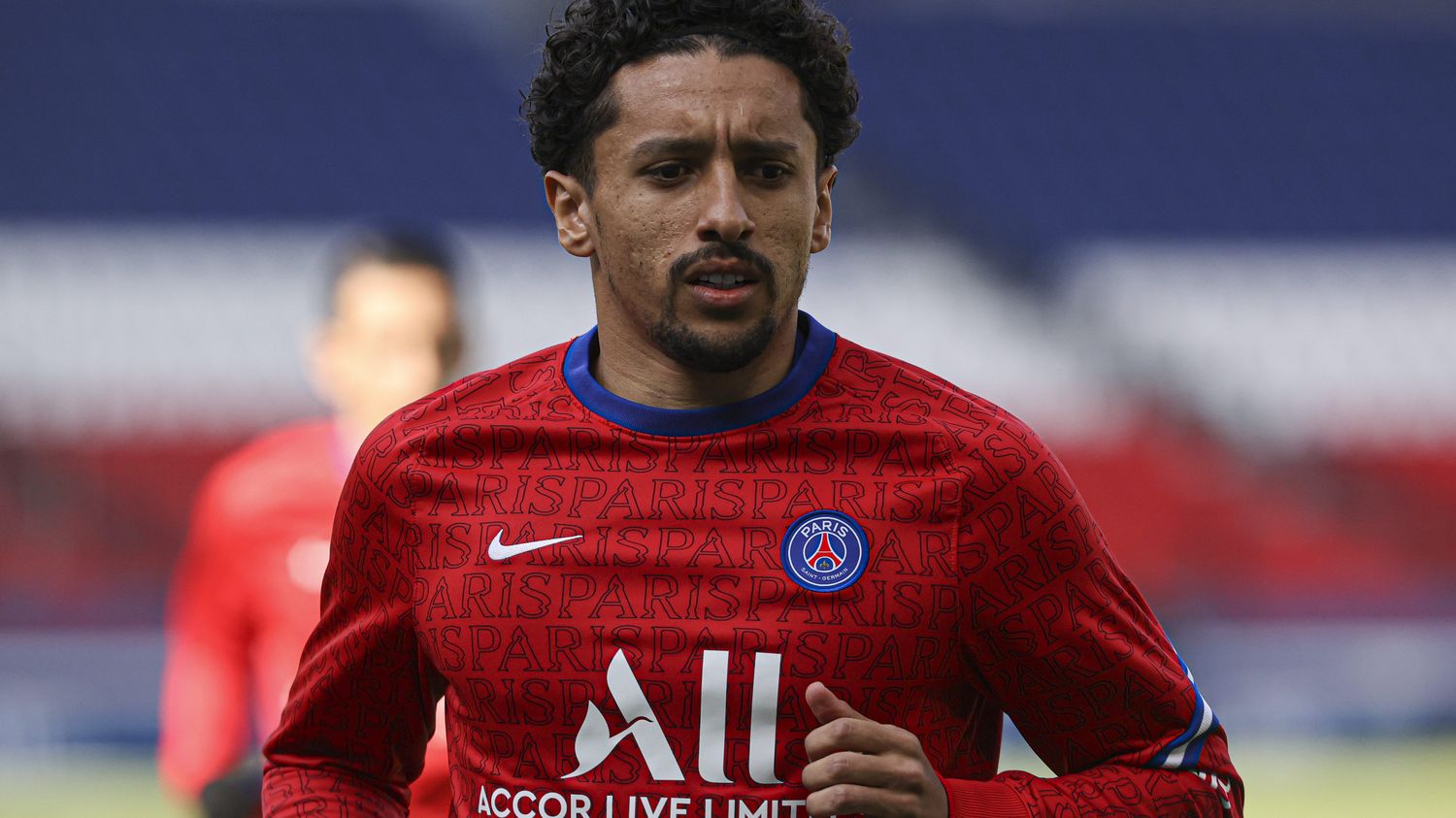 The suspects were arrested Tuesday morning in Paris and the Paris region. They are between 17 and 29 years old.

Four people, suspected of having participated in the assault of the father of PSG footballer Marquihnos last March and the burglary of his home, were arrested on Tuesday, May 18, franceinfo learned from a judicial source, confirming information from the newspaper The Team. The suspects, aged 17, 20, 28 and 29, were arrested in Paris, Essonne and Val-de-Marne.

On March 14, 2021, hooded men broke into the house of Marquinhos’ father, in Chatou (Yvelines), while he looked after the two daughters of the footballer while he played. The attackers had hit the player’s father and left mainly with luxury bags. “No one has suffered and everyone is doing well, more fear than harm”, had reacted the family of the player in a message posted on social networks.

The same evening, the home of another PSG player, Angel Di Maria, was also broken into.