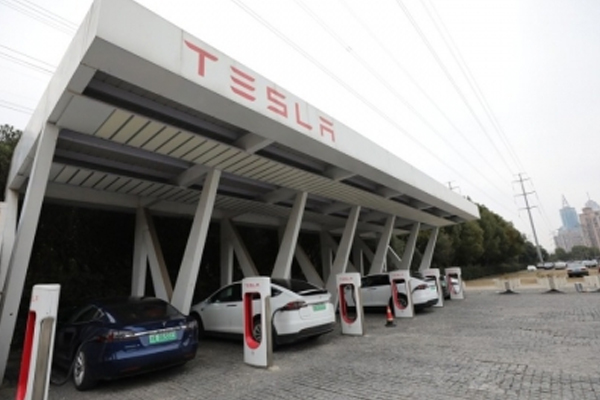 
San Francisco. Electric vehicle company Tesla is likely to launch cars in the Indian market soon, as four of its models have been approved for homologation. This information has been given on the government’s vehicle service portal. Tesla Club India recently tweeted, “Tesla has completed homologation and has obtained approval to introduce four variants of its car in India.”

While we don’t have any confirmation on the names yet, these are probably the Model 3 and Y variants.

Homologation is the process of certifying vehicles or a particular component in a vehicle that it has fulfilled the requirements laid down by various statutory regulatory bodies.

According to media reports, the Model 3, Model Y are expected to be the first Tesla offerings in India. Although there has been no official confirmation of this.

The club wrote on Twitter, “The Model Y is under trial in India. The Model I is expected to be offered alongside the Model 3.

A report in April said Tesla has hired top executives who have taken over some of its operations in the country, with plans to bring its first all-electric car to India.

In July, Musk said that his electric vehicle (EV) company wants to launch cars in India, but the country’s import duty on EVs is by far the highest in the world. (IANS)