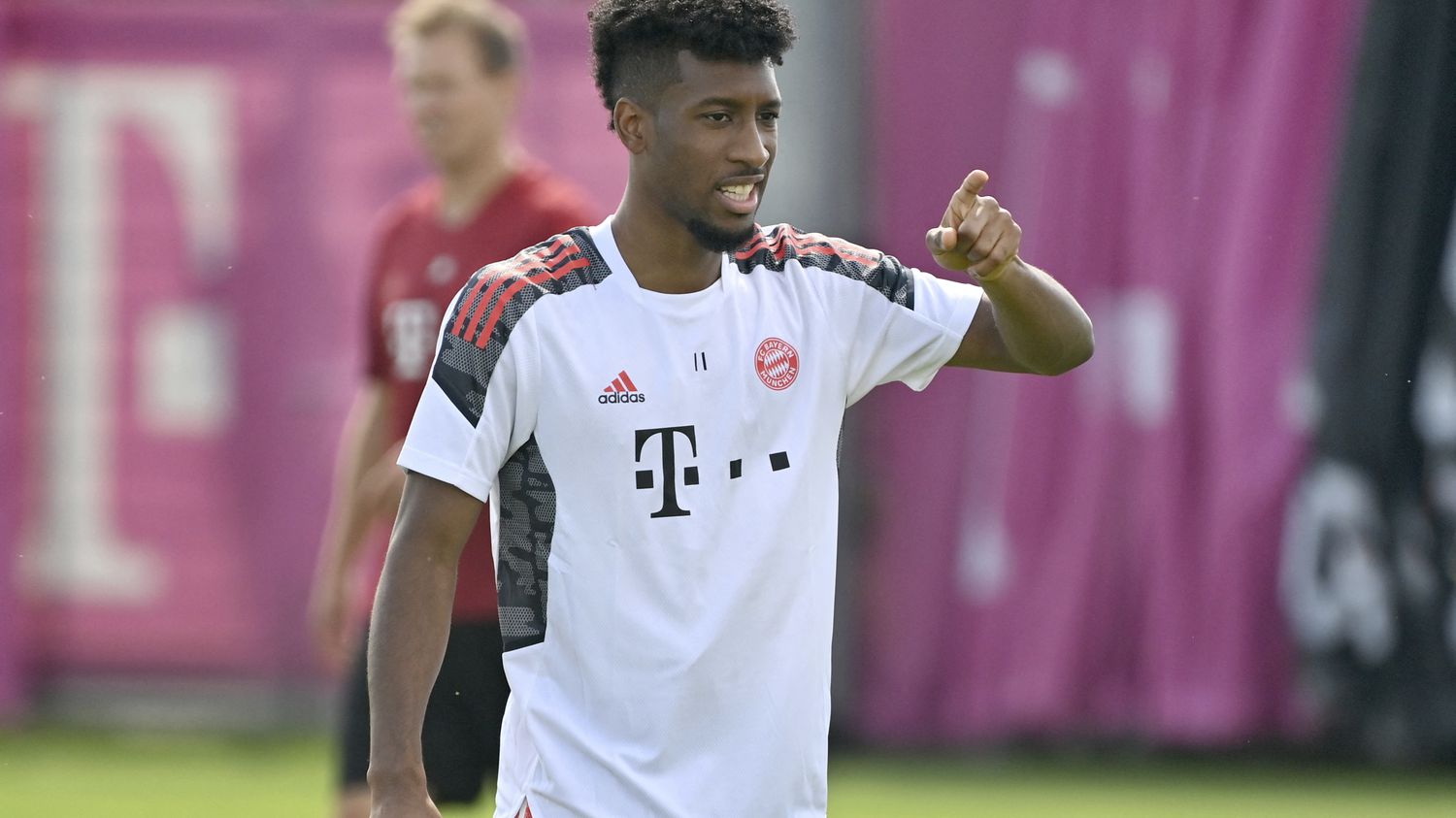 “It’s not as bad as it sounds,” warned coach Julian Nagelsmann.

Coming into play against Barcelona on Tuesday night (3-0 victory), Kingsley Coman underwent heart surgery yesterday. It was his coach at Bayern Munich, Julian Nagelsmann, who announced it at a press conference on Friday, September 17. “He had a slight heart problem, a slight change in rhythm. He sometimes lacked air for a short time. That’s why we did this procedure.”, said the German technician.

@J__Nagelsmann: “Kingsley #Coman underwent surgery yesterday. His heartbeat rhythm had a slight disturbance with a minor added beat. At times he had a slight shortage of breath. That’s why we opted for long-term ECG monitoring and went ahead with this procedure. ” pic.twitter.com/IM3IME12sD

Coman, 25, will be absent “between ten and fifteen days”. The former Juventus winger will therefore miss the reception of Bochum this weekend and the trip to Greuther Fürth on Friday 24 September. He should, however, be handed over for the game against Dynamo Kiev in the Champions League at the end of September.

This absence should not prevent his participation in the next meetings of the Blues, in October. Didier Deschamps’ players will face Belgium on Thursday, October 7, in the Nations League semi-final, before a possible final or small final.