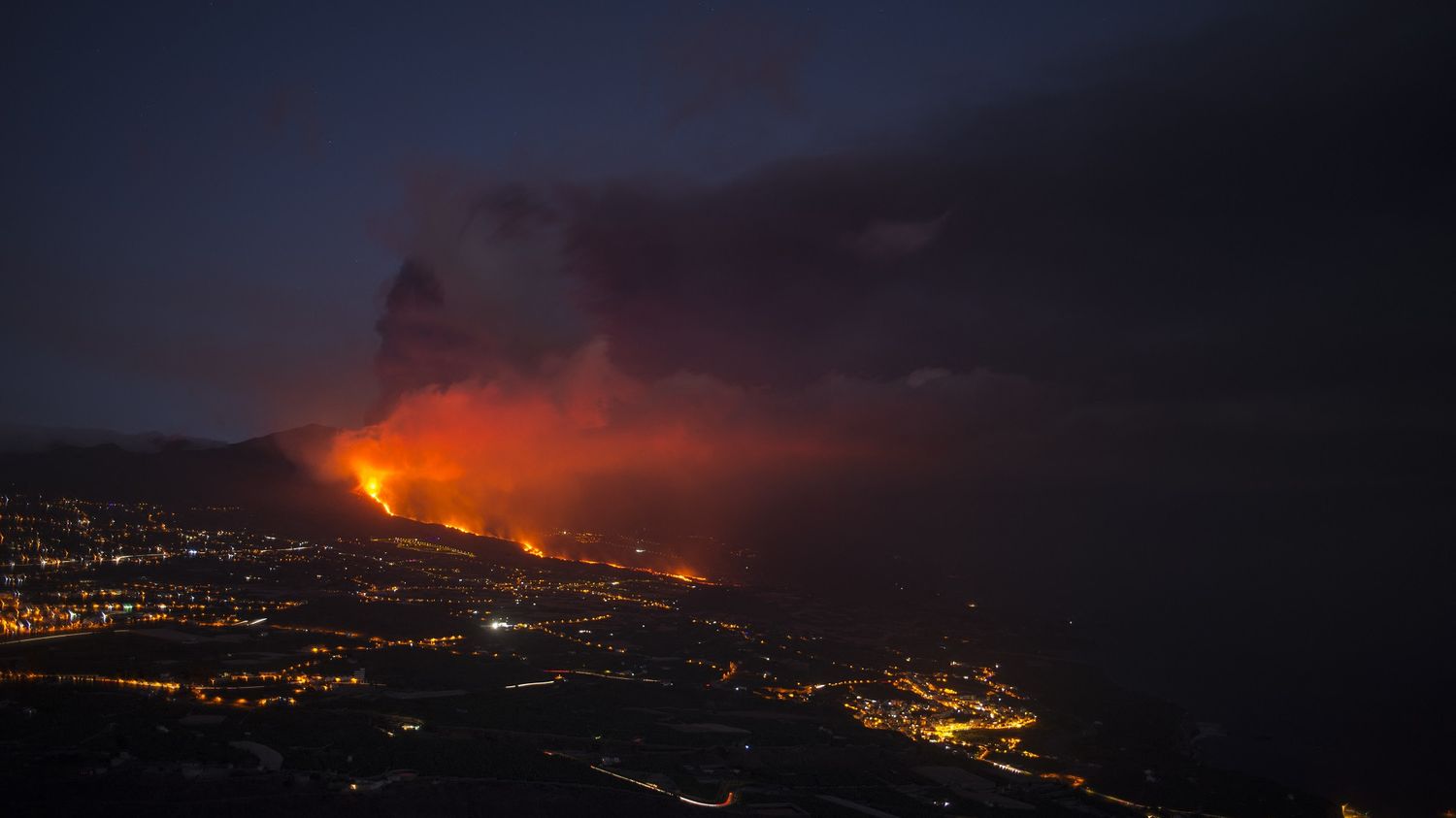 Edouard Kaminski, volcanologist, answers all the questions children have about volcanoes.

The volcano is in the headlines right now: the eruption has still been in progress for two weeks on the island of La Palma, in the Spanish Canary Islands archipelago. Edouard Kaminski, volcanologist at the Paris Institute of Globe Physics, IPGP, and professor at the University of Paris, responds to CM2 students at the Saint-Sébastien public elementary school in Paris.

We start with the question from Gabriel, 10, who would like to know: “Does the lava from the Canary Islands volcano, when it hits the water, does it make gas and it can come to us?” And also : “Qhen volcanoes erupt, do they pollute the air and increase global warming? ” Then comes Inès, 10, who asks this question: “When a volcano erupts, it can damage about how many miles, how far can it damage? “ It’s the turn of Brune, 10, who wonders: “VSHow many volcanoes are there in France and are there any active near us? ” Then she would like to know “how scientists manage to predict volcanoes eruption well in advance and how they do it”. And finally, she asks the specialist if it would be possible, and what it would do, if all the volcanoes all erupted at the same time.

On this page, listen to all the children’s questions and this franceinfo junior program about volcanoes.