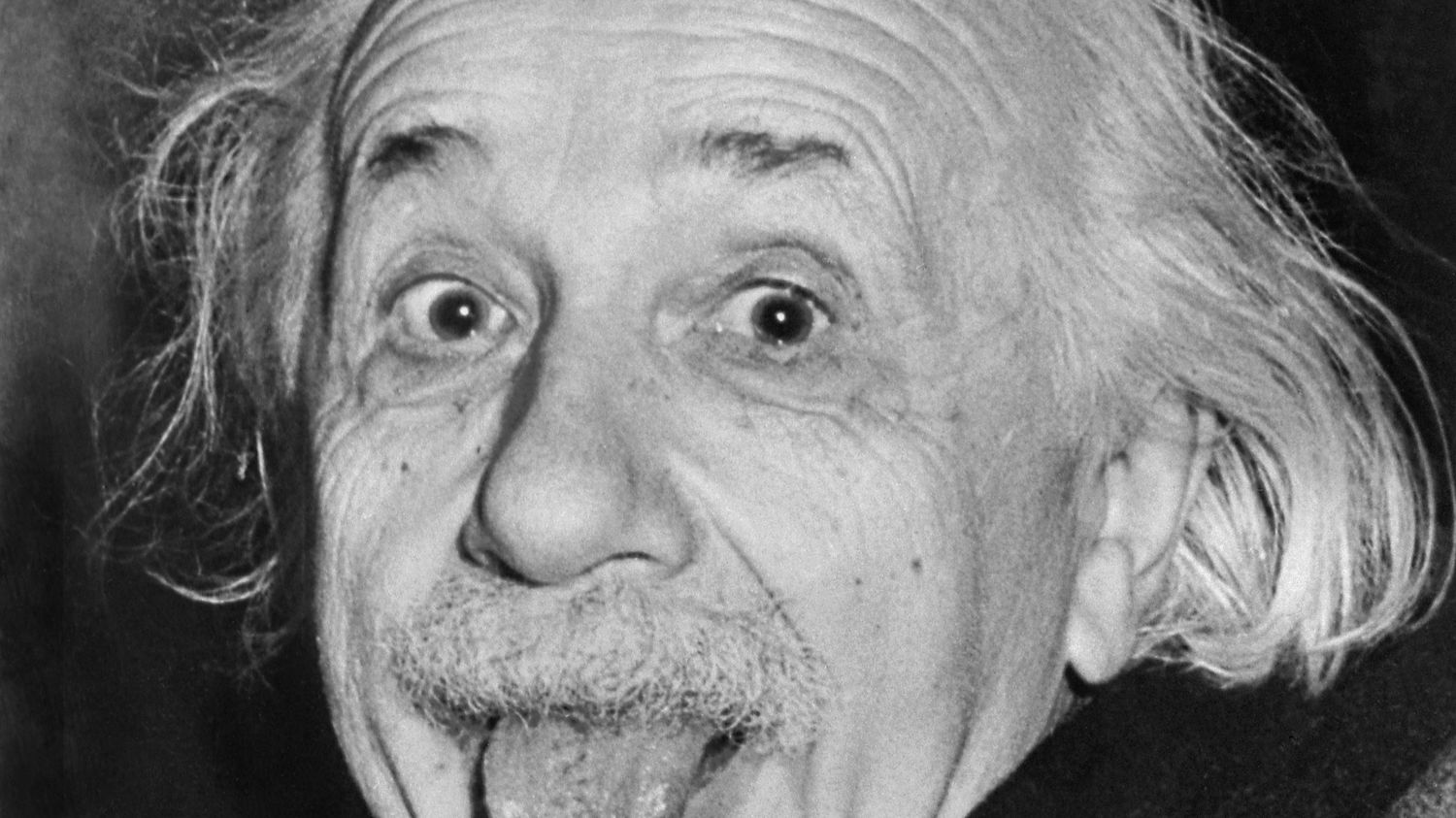 On the occasion of the dispersal at Christie’s in Paris of an Albert Einstein preparatory manuscript for the theory of relativity, franceinfo junior asks the question: who was Albert Einstein ?.

Students in CM2 classes at Picpus elementary school in Paris ask their questions to Brigitte Kernel, author of the novel inspired by Einstein’s childhood, The world according to Albert Einstein (Flammarion jeunesse, March 2021) which has been adapted for the theater. The room Albert Einstein, a child apart, to see from 8 years old, is currently being performed at the studio of the Hébertot theater in Paris until December 25.

“Is it true that Albert Einstein, being little, was not very good at school and yet he became a genius in mathematics? “ asks Leyla, 10 years. She then completes her question: “What kind of family was he born into?” Hayat, 10 years old, would like to know “pwhy Albert Einstein became a researcher and was it difficult for him to become a researcher? “ Nathan, 10 years old, is interested in the scientific aspect and in this big question: “Qhat is relativity? “

On this page, listen to all the children’s questions and this franceinfo junior program.