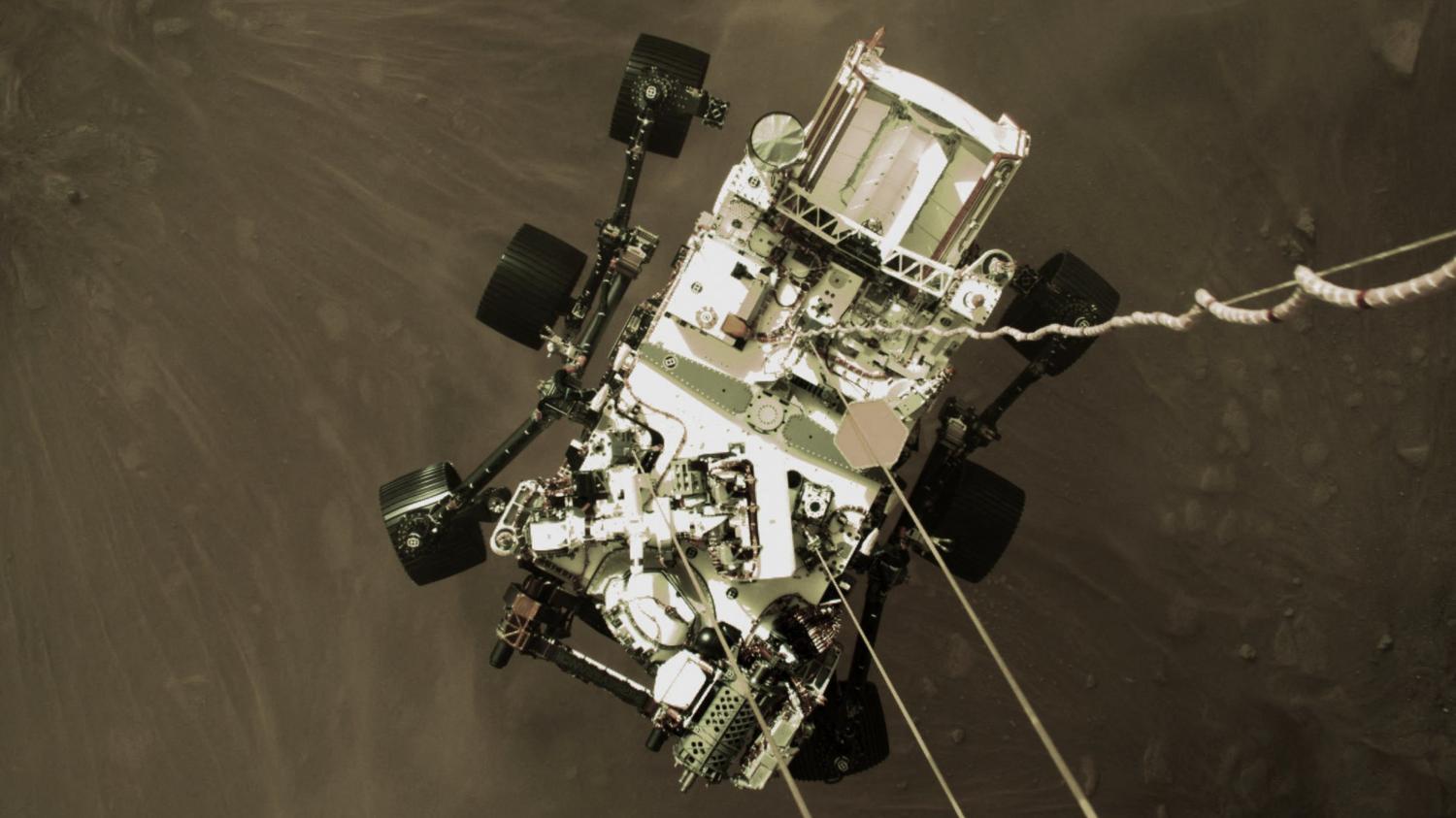 After a long trip, he successfully put wheels on the planet Mars Thursday, February 18: the Perseverance robot, launched by the US Space Agency, NASA, will be able to start its multiple missions to study the red planet. France took part in this space program since French researchers notably developed the SuperCam instrument, a laser that will help to study the composition of Martian rocks, as well as a microphone.

But how does this robot work? What is it used for ? This is the topic of the day in franceinfo junior. At the microphone, Violette, Fantine and Lucien ask their questions to Francis Rocard, head of solar system exploration programs at National Center for Space Studies (Cnes).

For the first question, it’s Violette, 12, who starts: “The robot, he left to detect what? What was the robot’s initial mission?” Fantine, doubled as Violette, wants to know if he can detect germs and “forms of life”. For his part, Lucien takes a look at the robot: “What do the robots that go to Mars look like? How were they designed?“Fantine wonders again: “Will we be able to live on Mars in five years?” On this page, listen to the specialist’s answers to children’s questions on this franceinfo junior program.