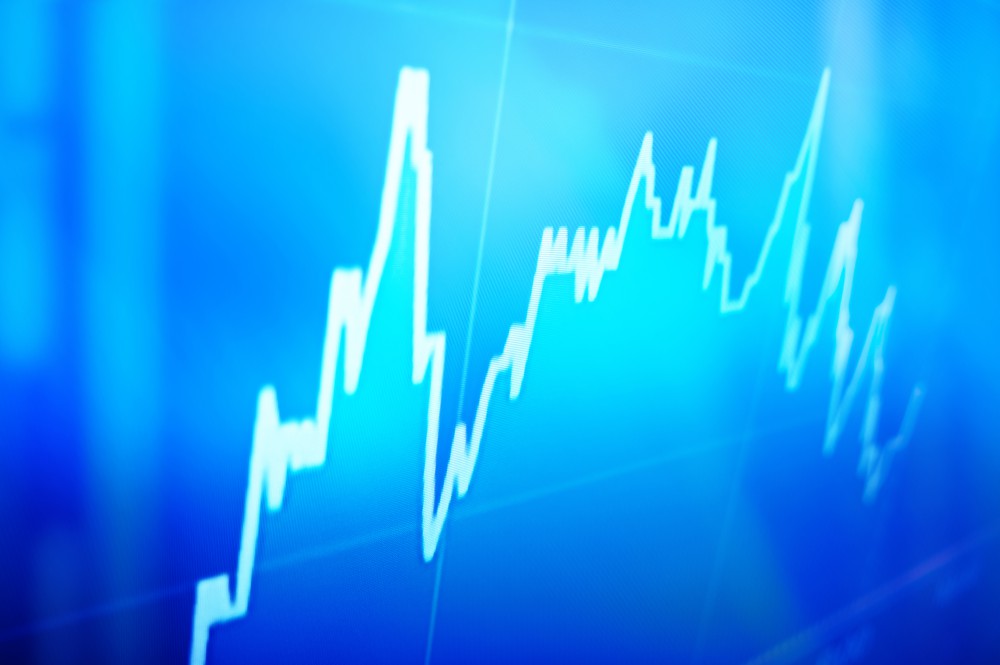 By announcing that it was going to cut 12% of its workforce at the start of the year, the virtual event platform Hopin set the (new) tone in the start-up ecosystem. For several weeks, layoff plans have multiplied in Silicon Valley, a consequence of the dizzying drop in tech stocks. “The US market always reacts very quickly,” notes David Sainteff, partner at Global Founders Capital, a venture capital fund that invests in seed.

And this is not over. According to Pitchbook, “the situation has changed a lot in the first quarter and the venture capital market is not yet feeling the full impact”. For the time being, it is mainly “late stage” start-ups that are affected. The number of mega seed rounds (over $100 million) is becoming scarce all over the world.

“Late stage investors are becoming more and more selective. And instead of betting on five start-ups, they will only bet on two or three of them,” observes Salomon Aiach, investor at Earlybird, a German venture capital fund. Funds that sign big tickets like Tiger Global, Coatue or SoftBank suffer huge losses and prefer to fall back on smaller fundraisers that can bring them big in the future.

Another consequence of the rout of tech stocks: the valuations of start-ups are falling for the most part. “There was inflation on valuations in 2021. We should not expect to see these levels again anytime soon,” said Jérémy Nakache, partner at Marlin Equity Partners, an American investment fund.

To achieve unicorn status, the valuation multiple for a software (SaaS) start-up is now five, up from twenty at the end of last year, according to Craft Ventures. This drop is spreading at different stages of maturity, in particular on the A series. But I am no longer comfortable paying as much as during the Covid,” explains Salomon Aiach.

In 2021, start-ups raised millions in pre-seed or seed… without a product, just a Powerpoint! To lift again today, a few “slides” are no longer enough. “Investors are increasingly sensitive to metrics. Only start-ups that will show strong signs of revenue and margins will be able to rise,” says David Sainteff.

Those who will take time to refinance themselves or who will not succeed in doing so do not have much choice: to save money. Investors are asking their start-ups to spend less and less quickly. Quite the opposite of last year! In the United States, this translates into mass layoffs and in Europe into less expeditious measures.

“We tell our start-ups to be careful with their cash, to review their recruitment plans, marketing acquisition and international deployment. It is better to show local traction than to attack several markets”, emphasizes Salomon Aiach.

Only start-ups that raise seed are spared for the moment. “There will always be very good founders. And it is in times of crisis that we see the most innovative projects emerge,” recalls David Sainteff.

According to Pitchbook, the valuation of a seed startup was $11.5 million in the first quarter of 2022, up from $8.5 million at the end of 2021. you invest in a team and in a market size”, confirms Salomon Aiach.

Last consequence of this correction: the increase in disposals. But not for everyone. “The big software players are focusing on their businesses and are less aggressive on M&A. But mergers and acquisitions between start-ups, which are generally done via share exchanges, are accelerating. It’s quite healthy because it restructures verticals, ”underlines Jérémy Nakache. Shopping time has come.