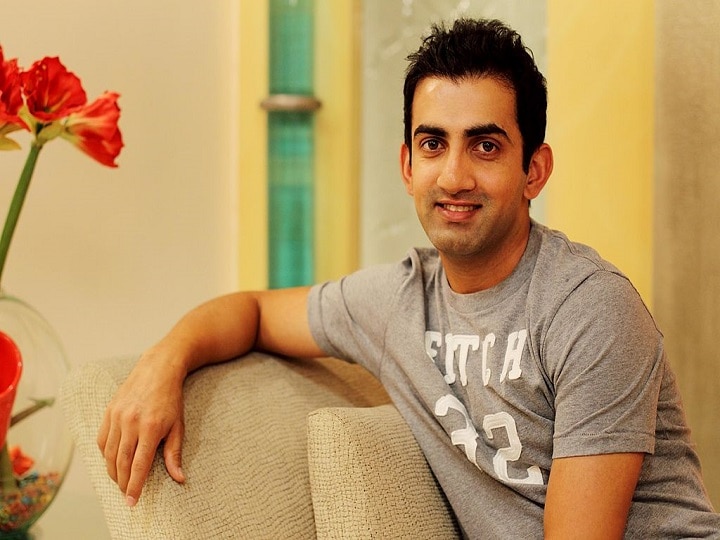 The day / night test between India and England will start from Wednesday and a favorable result will be crucial in the search for the WTC final spot. However, before the third Test, former India batsman Gautam Gambhir said that the team led by Virat Kohli should focus on the pink ball test instead of thinking about the World Test Championship.

Explain that the four-match series between India and England is still 1-1. If India wins the ongoing series by at least a 2–1 margin, it will make room for the final of the WTC. India won a convincing 317 runs in the second Test of the four-match series against England. As a result, the team led by Virat Kohli has also reached second place in the WTC standings.

In such a situation, former cricketer Gautam Gambhir said that every Test match is important, no one should think about the World Test Championship. The team should focus on this pink ball game. I think it will be a good test match.

Earlier, Rohit Sharma said that the final of the WTC is far ahead, and we are concentrating on doing it in the right way. To be honest, when we are playing matches, the focus is not on the outside. We want to qualify for the WTC finals, but we still have a lot to do. Although at the moment we have got two Tests to play before this, we will see what happens after that. It is a five-day game, so attention should be paid. The pressure on us to keep playing well varies every day, it is also important to have it. We just have to think about the days given to best our work.

Ex-cricketer disclosed – Captain Kohli is a person connected to the ground, not a single servant is home

IND vs ENG: The third Test will be memorable for Ishant, after Kapil Dev, will become the second pacer to play 100 Tests.