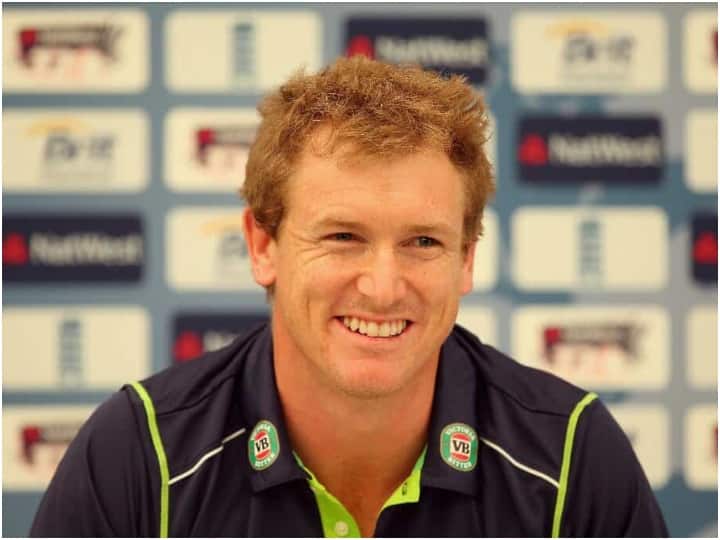 George Bailey on Ashes Series: Australia Cricket Team’s chief selector George Bailey said that when the team will be selected for the Ashes series, Mitchell Marsh will be in the final of the T20 World Cup. His brilliant innings will not get much preference as both are completely different formats. Let us inform that Marsh’s innings of 77 runs in 50 balls in the final match defeated New Zealand by eight wickets in Dubai on Sunday to win the T20 World Cup title for the first time.

Marsh scored 185 runs in six T20 World Cup matches at an average of around 62, after which former Australian legends such as Ian Healy backed his selection in the squad for the upcoming challenge against traditional rivals England. However, when Bailey was asked about the selection of the 31-year-old who was the man of the match in the final, he refused to commit.

Bailey told ‘Nen Dwayne World’ on Monday, to be honest, that performance will not be given much importance. T20 and Test are very different from each other. Many times internally we joke that it seems that both are different games.

He further said, “There is no similarity between the two, but you want to see players doing well at the international level because it gives them confidence. I think it is not necessary that one’s rhythm of one format continues in the other and I also don’t think a win in the T20 World Cup will benefit you in the Ashes.”

Let us inform that Marsh has played 32 Tests, but he has failed to cement his place in the Test team. In this format, his average with the bat is 25 and the bowling average is around 39.