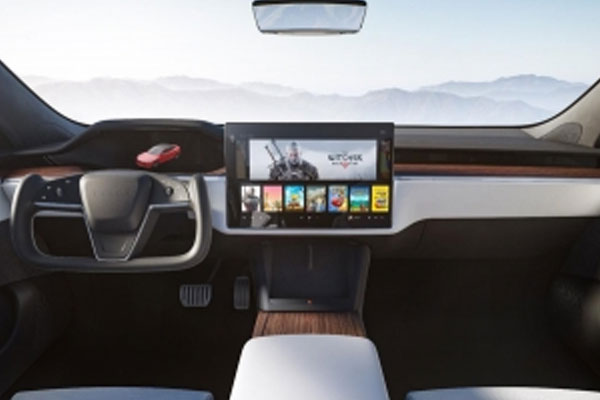 
Berlin. Electric vehicle company Tesla’s automatic lane-changing system, known as Autopilot, is being investigated by German regulators. The Kraftfahrt-Bundesamt (Federal Motor Transport Authority) is reportedly assessing whether the technology, which Tesla offers as an upgrade, is safe to use on German roads.

According to CNBC, the regulator is also in talks with the Netherlands’ Vehicle Agency, which according to the report is responsible for approving the use of the vehicle across Europe.

Tesla and KBA did not immediately respond to CNBC’s request for comment.

Tesla’s automated driving technology is facing increasing scrutiny around the world after a series of fatal accidents.

Last week, the National Highway Traffic Safety Administration in the US launched its second investigation into a possible Autopilot fault after users complained of ‘phantom braking’ at high speeds.

KBA launched a separate investigation last January into the potential safety risks of touchscreens in the center consoles of various Tesla models. (IANS)