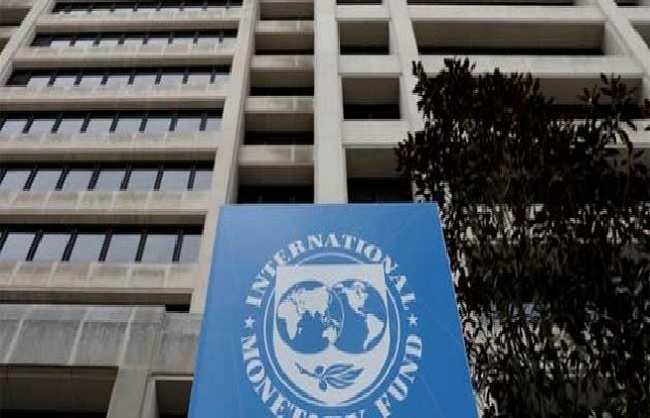 New Delhi. There is good news for the economy. The International Monetary Fund (IMF) has projected a growth rate of 9.5 per cent for India in 2021 and 8.5 per cent in 2022. The IMF said this in its latest estimates released on Tuesday. India’s economy had declined by 7.3 per cent during the financial year 2020-21.

In the latest World Economic Outlook (WEO) released by the IMF, India’s growth rate projections have been kept stable over its previous estimate released in July this year. However, it is 1.6 per cent lower than the April estimate. According to the latest WEO released before the annual meeting of the IMF and the World Bank, the growth rate of the whole world is estimated to be 5.9 percent in the year 2021 and 4.9 percent in 2022.

Also read this news: This woman had sex with 10 men! But not a single one could be satisfied, told this reason

Also read this news:This bodybuilder, who married two sex dolls, now needs a male doll, know what is his plan