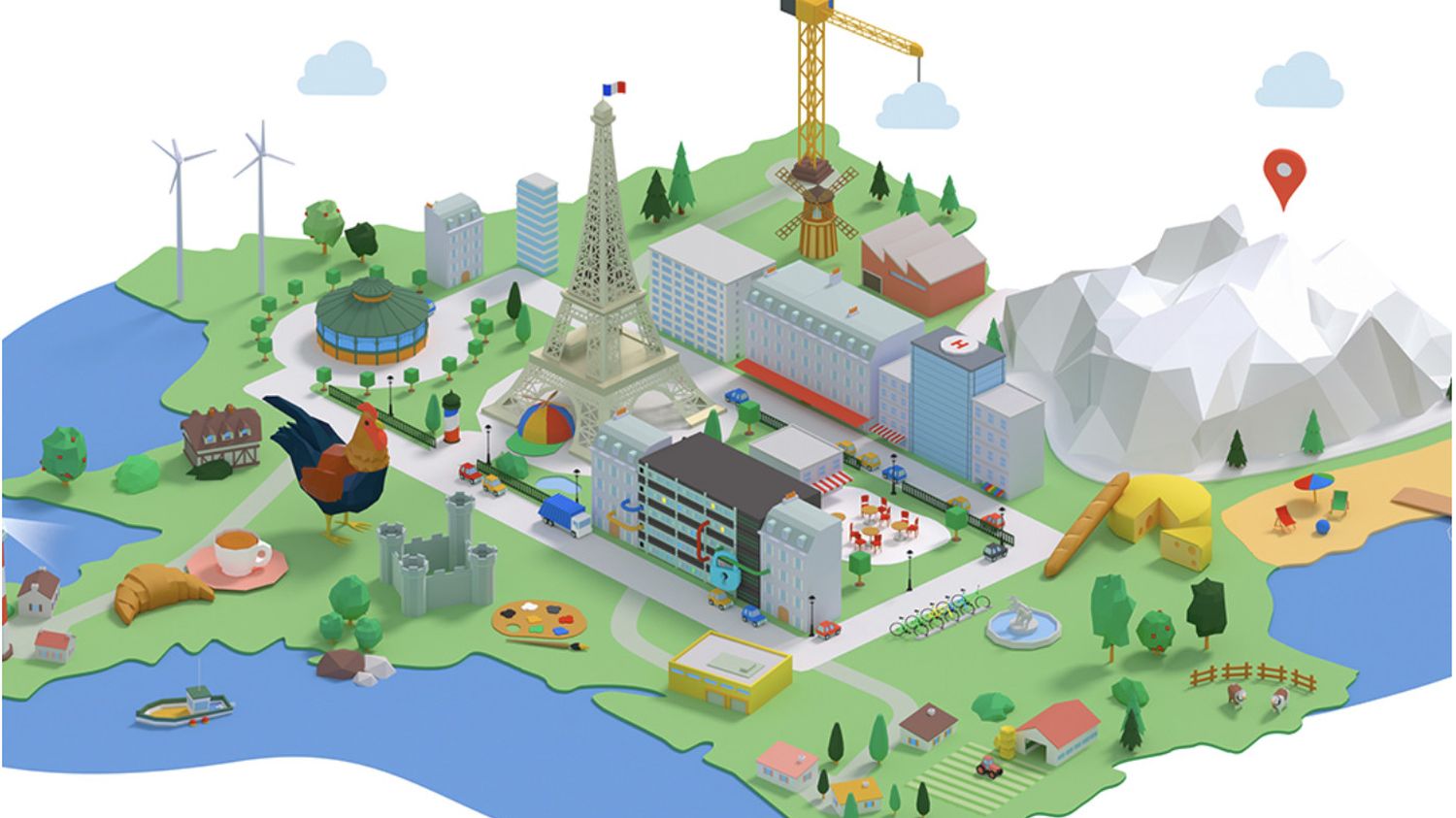 The Google Cloud service for businesses has existed in France for 10 years. And it will have taken three to keep this promise of 2019, to have servers, in France, knowing that it takes three buildings, three hangars, or three underground bunkers; in short, three data centers at a minimum distance of 10 kilometers from each other, for safety, to be able to create what, in the trade, is called a “region“.

It therefore straddles the Paris region, with these three sites whose location is kept secret. They each play the role of backup for the other two, in case of disaster, fire or flood. This is the 34th region of Google’s cloud worldwide. Its code name: Europe – West (9) Paris.

The American giant is also playing the sovereign Cloud card to attract new customers, but it will only be operational in two years.

The question is legitimate: do these three data centers around Paris guarantee that the data will be stored in France? The management of Google Cloud France answers in the affirmative, except to request that the data be also stored elsewhere, of course. The demand for storage in France is the fundamental reason for this project: to reassure customers about the security of their data.

It is this same challenge that motivated Google’s American competitors to establish themselves much more quickly in France: five years ago for Amazon, the undisputed leader, with AWS; four years ago for Microsoft with Azure; and 24 hours before Google, for Oracle. An issue that French Cloud players like OVH do not have, since they have had infrastructures in France from the start. Some do not hide a certain irritation to see the Mountain View giant communicate around the “Cloud, à la française” while they have been in the field for years.

Another question: however, with these three data centers in the Paris region, is the data entrusted to Google Cloud today guaranteed to remain in France? The answer is: no, not yet. Google is an American company. It must respond to requests for access to data that may be sent to it by American justice under the Cloud Act adopted in 2018, even if this data is located abroad, and in particular in France.

This is one of the reasons that pushed Google to partner with Thales. The two groups announced together, on June 30, the creation of a joint company called S3NS, in which Thales has a strong majority. S3NS contracts now around the Google Cloud. And from the second half of 2024, in other words in two years, Thales will certify the level of security of the Google Cloud according to the SecNumCloud standard, in other words the “Cloud of Trust” defined by the ANSSI (National Agency for the Security of Information Systems).

According to Marc Darmon, deputy general manager of Thales, this will be the highest level of security for a public Cloud, just below a Cloud certified for the Ministry of Defence. The SecNumCloud label “will also guarantee protection against the Cloud Act“, confirmed Anthony Cirot, general manager of Google Cloud France, on BFM Business. It is therefore a period of transition towards a cloud of trust which will only be effective in two years.