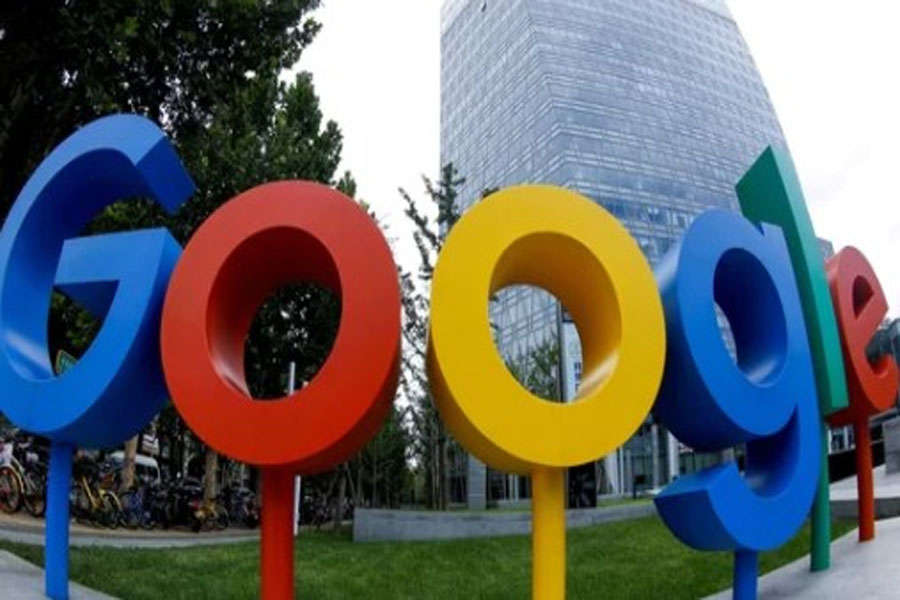 France. Google has agreed to pay news agency France-Presse for the use of its content, the first deal since a fine from a French regulator over its approach to negotiating compensation for news organisations.

The Alphabet Inc. division and AFP have reached an agreement after months of negotiations, the companies said in a statement on Wednesday. The amount in which this happened has not been disclosed. The news agency reported that the deal would cover content in all European Union countries for five years.

Web platforms such as Google and Facebook have long been reluctant to pay media to use content such as excerpts from news articles in their user feeds. But the EU’s so-called neighbor rights law passed in 2019 has forced them to enter into payment agreements with publishers in the region.

Google and a group of French press titles, except AFP, reached an initial agreement in January. However, the French competition authority fined Googler 500 million euros ($593 million) in July for failing to negotiate with news outlets. After which Google appealed for the fine.

“This agreement with Agence France-Presse reflects our desire to have common ground with publishers and press agencies in France on the subject of neighborly rights,” Google France Managing Director Sebastien Misoph said in a statement.