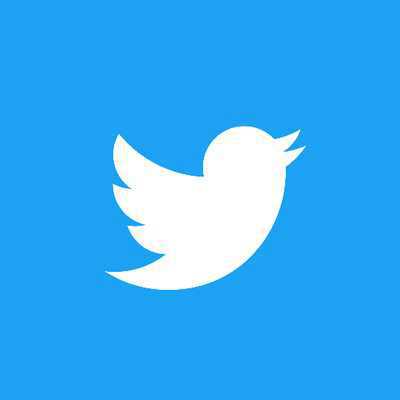 The government has shot off a stern letter to Twitter CEO Jack Dorsey, conveying its strong disapproval over misrepresentation of the Indian map, and asserted that any attempt by the micro-blogging platform to disrespect the country’s sovereignty and integrity is totally unacceptable.

In a strongly-worded letter, IT Secretary Ajay Sawhney has warned the platform that such attempts not only bring disrepute to Twitter but also raise questions about its neutrality and fairness as an intermediary.

IT Ministry sources told PTI that Sawhney shot off the letter to Twitter CEO Jack Dorsey, conveying strong disapproval of the government over misrepresentation of the map of India.

Earlier, Twitter had shown geo-location of Leh in Jammu and Kashmir, People’s Republic of China.

The IT secretary, in his letter, has reminded Twitter that Leh is the headquarters of the Union Territory of Ladakh and both Ladakh as well as Jammu and Kashmir are integral and inalienable parts of India, governed by the Constitution of India.

The government had asked Twitter to respect the sensitivities of Indian citizens, and has also made it clear that any attempt by Twitter to disrespect sovereignty and integrity of India, which is also reflected by the maps, is totally unacceptable and unlawful.

Issuing a stern warning, the IT secretary has said that such attempts not only bring disrepute to Twitter but also raise questions about its neutrality and fairness as an intermediary. PTI