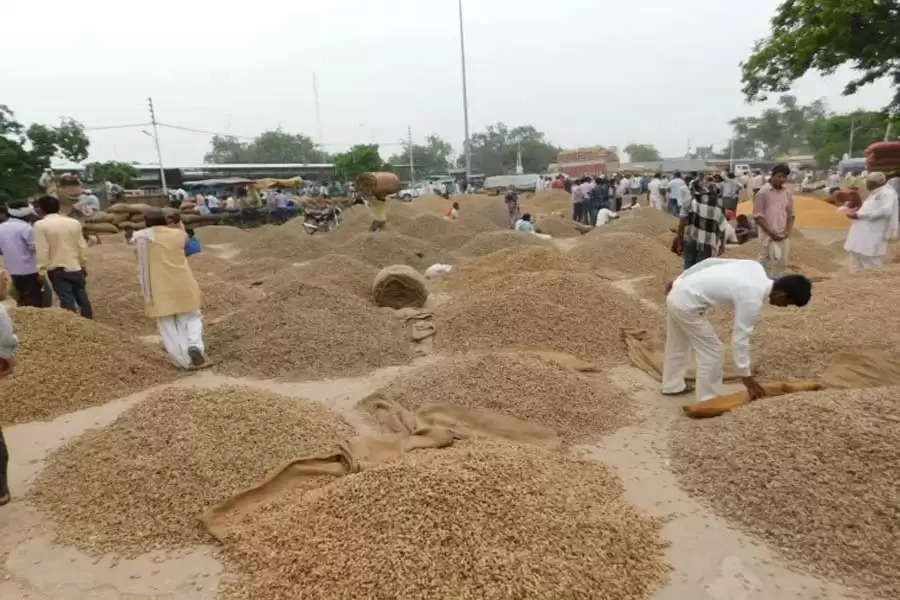 Deesa/Ahmedabad. Farmers of Deesa in Banaskantha district cultivate groundnut in monsoon and summer. This year groundnut was cultivated in 9,308 hectares in Deesa area and 22,000 hectares in the district. New influx of groundnut crop has started in Deesa Mandi from two days. Farmers are happy with the increase in price of two hundred rupees per mound.

The influx of summer groundnut crop has started in Deesa Marketyard from Monday. Five thousand sacks of groundnut have arrived in the market in two days. At present, the average price of groundnut in Deesa Mandi ranges from Rs 1050 to Rs 1251 per mound (20 kg).