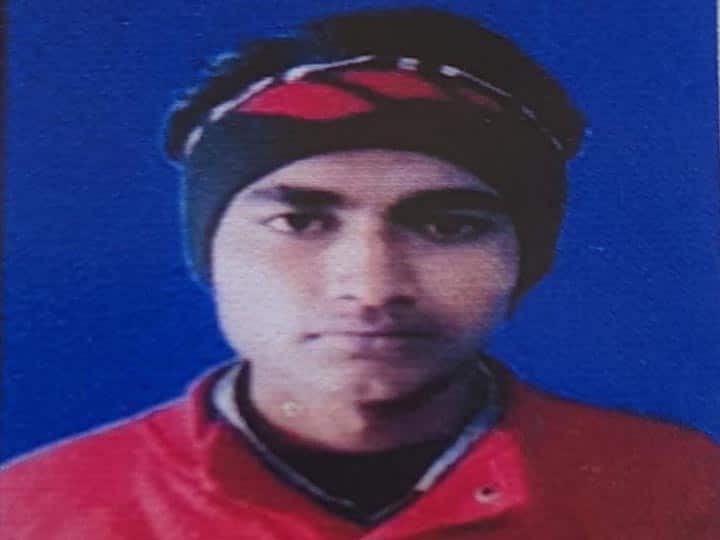 Anas Arrested in Jammu: A young man named Anas has been arrested by the Jammu Police on charges of having close links with the Pakistani handler. Who is alleged to have made videos of many religious places in Uttar Pradesh and sent them to Pakistani handlers. Anas is a resident of Thana Tanda area of ​​Rampur. When questioned about the arrest of Anas, his father told that, he does the work of applying teeth. Just on September 30, he had gone from the village to Punjab, he told that, he got a call from the Jammu Police, then he came to know that his son has been arrested. The father of the accused Anas said that it cannot happen that he has links with Pakistani handlers, if proper investigation is done then it will turn out to be wrong.

Information received on the phone from Jammu

Arrested for being close to the Pakistani handler, Anas is a resident of Mutiyapura village in Thana Tanda area of ​​Rampur district of Uttar Pradesh, his father Salim Ahmed works as a motor mechanic, who has three sons. Anas is the eldest son who is about nineteen years old. Salim Ahmed told that, I got a call from Jammu at around 8.30 pm, who were saying that we are speaking from Jammu Gandhi Nagar Police Station. He asked me the name of my son that your son’s name is Anas, then I said that my son’s name is Anas. He said that your son is in police custody. I asked why he was arrested. He said that we had to inform you, saying this, he disconnected the phone. Then I called at around 8:30 in the morning. He disconnected the call and didn’t talk. He told that the first time he went to around 2011 or 12, which used to do the work of applying molars and teeth. Was working in Punjab now, sometimes used to come home on festivals. In September, due to boils in his hand, he was treated in the village. Went from here on 30 September. He also used to give money from outside, sometimes he used to give six thousand, four thousand, three thousand as he used to earn.

He told that, he used to tell us that there is someone in Punjab, I work in his lab, this Punjab went to about one and a half years ago. In this one and a half year Rampur used to come for festivals. Came on Eid too. The last time I went from Rampur was on 30 September. His father told that Anas had a fight with his younger brother for running the mobile. I had licked him, the next day on 30 September I went to the shop, he had left after me.

Father said – can not do this

Describing Anas’s arrest, his father told that, since we have come to know that, he has been arrested. The condition of the house is not good, there is no food or drink. He said that, the police knows better, but as far as I think there is not much worth doing. His health, fitness, age and experience are nothing. It deserves that he should go so far ahead and do this work. There was talk of my younger son on Friday, he said on the phone that I have reached the lab. I will work here, tell my father not to call me.

At the same time, on the question of Anas’s relation with the Pakistani handler, his father said that this cannot happen, it is wrong. If there is a right investigation, then it will turn out to be wrong, the rest is the decision of Allah.