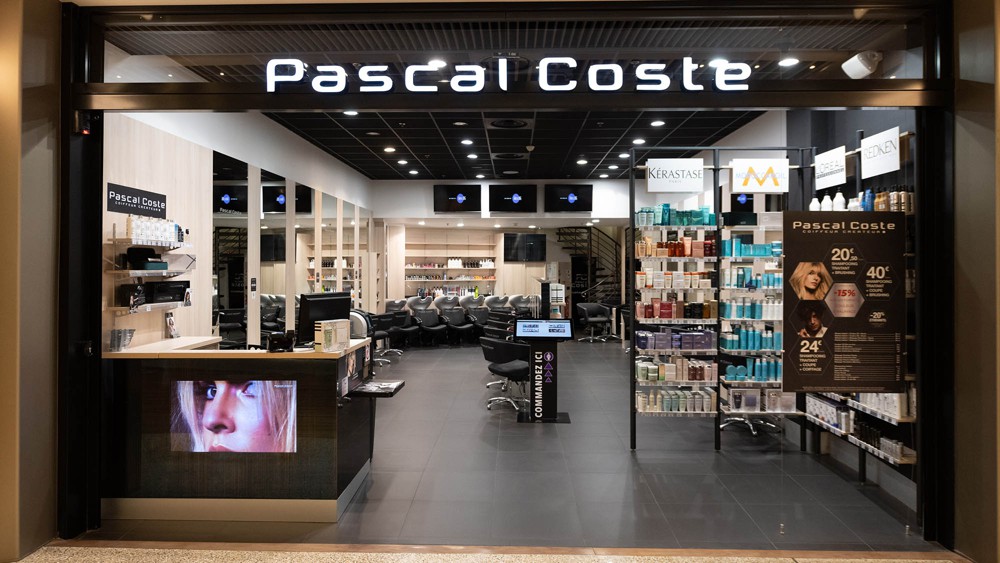 “In times of crisis, there are those who lose weight and there are those who gain weight. » The Nice hairdresser Pascal Coste draws up a lucid observation of the situation of its sector, hard hit by the Covid crisis. At fifty-six, with his adage “Slowing down is going backwards”, the entrepreneur has just offered himself the hundred or so Shampoo Expert salons under the nose and beard of the VOG group, which already controlled 49% of Lafayette. , parent company of this network located in the north of France.

The case was concluded at the bar of the Commercial Court of Lille on 12 april. To take over the group placed in cessation of activity, Pascal Coste arrived with the best-priced offer, 3 million euros, the promise to take over all the staff (900 people, those of the franchises included) and that of developing brand to bring Shampoo Expert to 250 salons in three years.

For the Nice channel, which now controls, with this takeover, 350 shows in France, paying 3 million euros, even if it was the highest offer, is far from being a bad deal. “Before the Covid, Lafayette’s assets represented 11.7 million euros, and the group was still worth 7 to 8 million euros during the takeover” loose the manager. Over the past two years, Pascal Coste had already taken over around sixty independent salons, paying them between 30% and 40% % cheaper than their value.

Today, with a consolidated turnover of 65 million euros, Pascal Coste wants to open up the capital of his PC Invest holding company to outside partners, up to around 20%. The capital, of 51 million currently, is 100% controlled by the family. The business should be done in the second half and allow the enterprising hairdresser to continue shopping. With a target already set of 500 salons and 100 million euros in consolidated turnover in 2025.