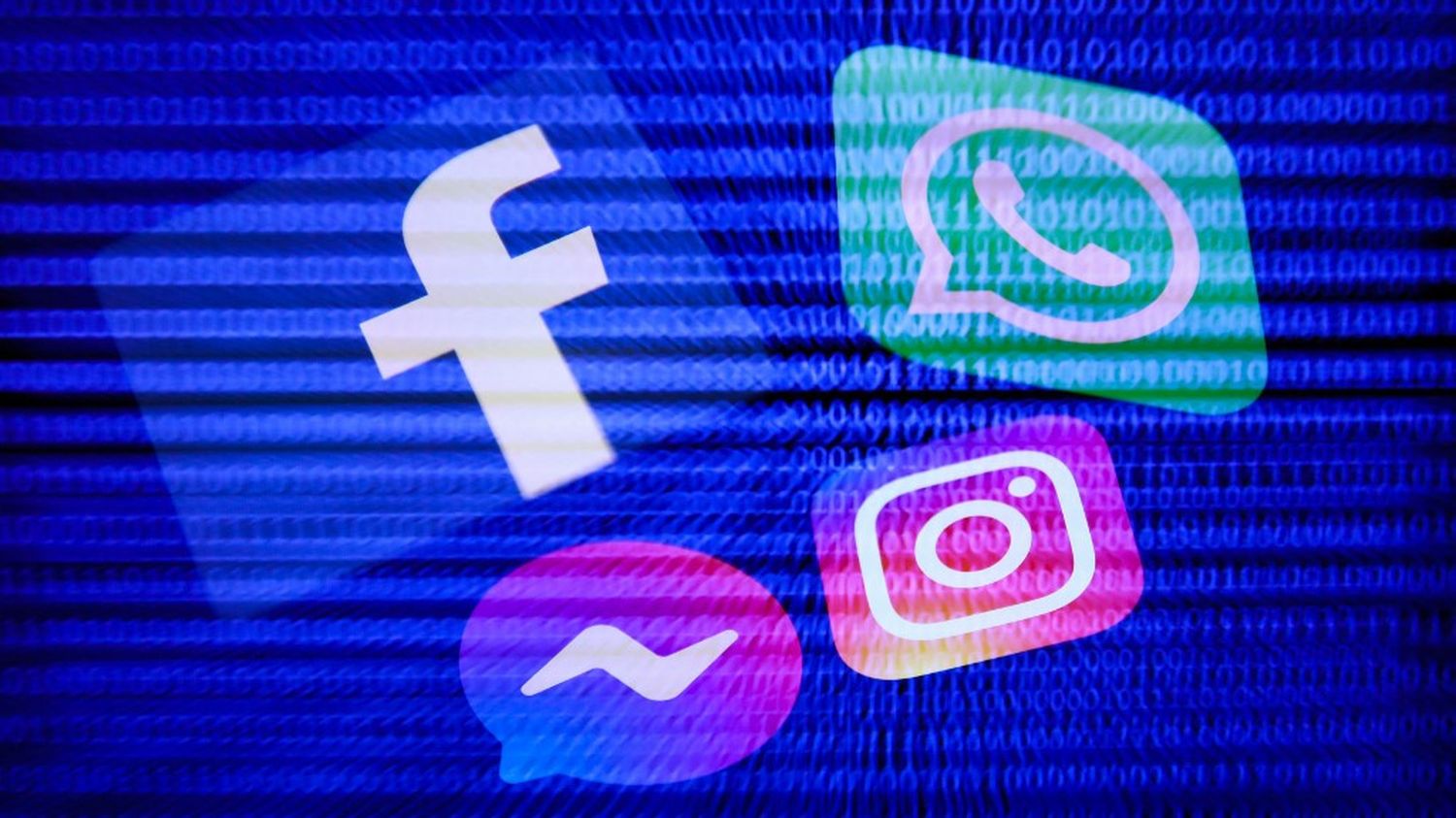 The blackout had lasted nearly seven hours and it marked them. The pupils of the third year classes of the colleges Pablo Picasso in Montesson in the Yvelines and Jules Ferry in Sainte-Geneviève-des-Bois in the Essonne wanted to come back to what they saw circulating, on social networks, during and after the interruption of applications they use on a daily basis. “On WhatsApp we could not send a message“… “On Facebook, I was trying to update and it didn’t work”.. “On Instagram, I could no longer update my news feed, I told myself that there was no more wifi at home, in fact it was Instagram that no longer worked and I no longer received a message on WhatsApp, vsa did not reset the page, it was milling in the void “.

After the confusion, Diogo, Thomas, Nicolas, Gabriel, Grégoire, Adam and the other students of the Vrai du Faux Junior tried to understand where the problem came from. “There was a server renovation and one server let go“, believes Grégoire.”I heard that it was a crash of systems on the database“, adds Gabriel.”I saw a friend of mine who was on Twitter. He saw a post that said it was a 13 year old kid who had hacked the server“, slips Diogo.”It was not a cyberattack, assures Corentin. I saw this on The world. It was a failure of one of Facebook’s servers that affected all of its companies and it was proven that it was not a cyberattack.“.”Heard that the cause of the failure is due to data hacks “, asks Leandra all the same.

Technical problems for some, data hacking for others, even cyberattack by a 13-year-old child … The students confront their sources and wonder about their reliability: television, radio, the press, a technology, TikTok videos, messages on Snapchat, a story on Instagram … A mixture of word of mouth, of what these students say to each other or that people they follow say on social networks , mixed with listening, more or less attentively, of explanations of adults, or reports. That said, over the weeks since they started doing media literacy, these students no longer perceive social media quite the same way and take pleasure in trying to disentangle the true from the false.

To check the messages on the origin of the fault, “you can use hashtags like #instagramdown to see all related posts“, suggests Grégoire. “We could have gone to see in the comments the different assumptions of the people to see if the majority say that it is true or false“, adds Louane.”We could see other sources, we could look on different sites that are reliable “, Alison suggests. “Otherwise, says Gabriel, you can go to certified Instagram or Facebook accounts to see what “they said.”

The good reflex that the students therefore begin to have is to try to understand where the information or pseudo information comes from, who is at the origin, what is behind it, to cross-check what is circulating, to confront it. to what is said on reliable sites, traditional media sites, official releases. Looking at comments under a post can also be helpful as they sometimes point to checks made by journalists or official sources.

By doing this, we actually realize that the interruption of Facebook was not due to a cyberattack. The group first mentioned network problems, without further details, then, via a statement, operations on what connects the group’s data centers. a “faulty configuration change” federative routers which “coordinate internet traffic between servers”. An error therefore during a routine operation, with “cascading effects”.

As for the message that circulated on Twitter that attributed the outage to a young hacker aged 12-13, college students can perform the manipulation learned in the True from the False Junior of October 1: take a screenshot of the photo of this child that accompanied the tweets, do a reverse image search. They will realize that this photo was already appearing in 2014 and that the child in question was then put forward for having hacked into his school’s computer system, which is not quite like attacking Facebook. It is therefore a photo that has been reused and diverted.