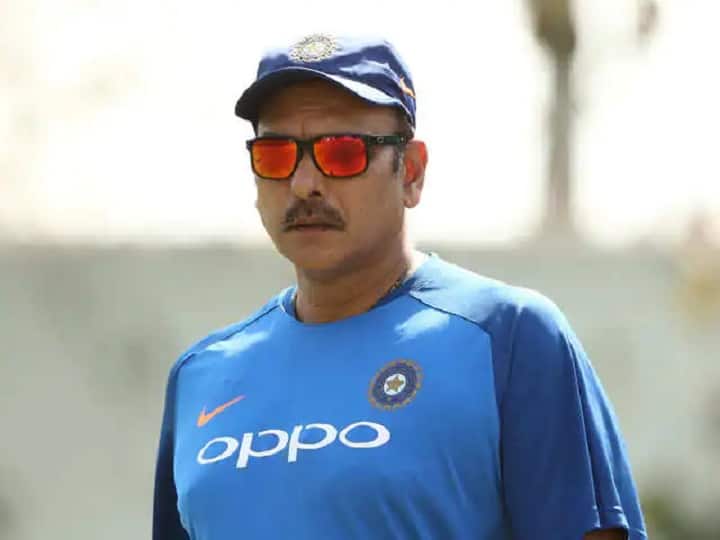 ENG vs IND: Indian team head coach Ravi Shastri has been found to be Kovid-19 positive. This news has increased the trouble of Team India. According to the information revealed now, Ravi Shastri will not be a part of the dressing room of the Indian team in the fifth Test match. Because they will have to undergo mandatory isolation of 14 days.

Shastri can become a part of the Indian dressing room only after returning from two negative tests. Let us tell you that the fifth Test match between India and England will be played from 10 September to 14 September at Emirates Old Trafford, Manchester. In such a situation, there is little chance that Ravi Shastri becomes a part of the dressing room of the Indian team again on this tour.

Before the start of the fourth day’s play, the Board of Control for Cricket in India (BCCI) medical team has isolated Shastri and three other support staff members as a precautionary measure. After Shastri’s lateral flow test came positive on Saturday evening, bowling coach Bharat Arun, fielding coach R. Sridhar and physiotherapist Nitin Patel were isolated along with Shastri as a precaution.

According to media reports, Shastri will remain in isolation for 14 days until his two negative test reports come. He will not be a part of the Indian dressing room till then. “He has undergone RT-PCR test and will be staying at the team hotel and will not travel with Team India,” BCCI secretary Jay Shah said in a statement. Let us inform that at this time the Indian team is on a tour of England, where the fourth match of the five-match Test series is being played between the two teams.

IND Vs ENG: Ravindra Jadeja will prove to be a game changer for India, claims the coach

T20 World Cup: Pakistan announced the team, Shoaib Malik and Sarfaraz Ahmed did not get the place