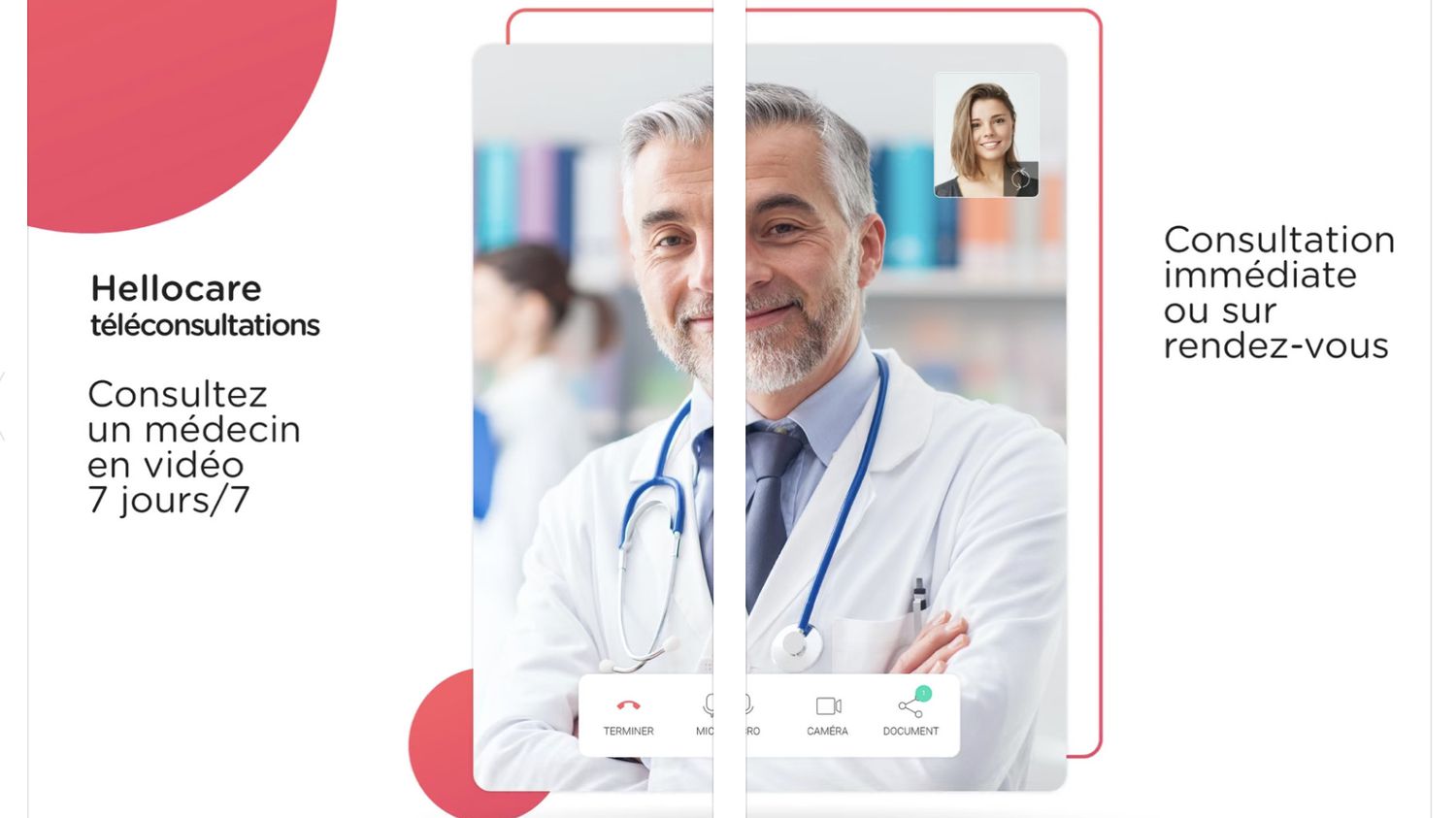 The app that saves is the name of the Red Cross app, on iOS and Android: an app whose one of the objectives is to teach us first aid, the gestures that save. Intervene in the event of a heart attack, save a choking child, put a victim in a lateral safety position, use a defibrillator: so many videos that open in the YouTube app.

All the basic reflexes, for example in the event of a storm or earthquake, and the correct emergency numbers to use, including abroad, such as 999 in the United Kingdom, are in the app. Download and use, if possible before you need it.

Do you know the gestures that save? Are you a first aider or have you completed an internship in a company? The Staying Alive app (iOS and Android), in French despite its name, locates defibrillators and offers you to register to become a “good Samaritan“. If a cardiac arrest is reported nearby by emergency services, the app will send you a critical alert and even if your iPhone is on vibrate and in “Do Not Disturb” mode, it will ring. Then, it is up to you to accept or not to intervene.

Abroad, what could be more confusing than a pharmacy with medicines whose names do not tell us anything, the trade names, in any case. But there is always an equivalence of the active ingredient, in other words of the international nonproprietary name. The Convert Drugs app, created by a French pharmacist, allows you to find the equivalent of his drugs in more than 200 countries. Unfortunately, the free version is gone. Only two paid versions remain, at €4.99 and €7.99 (Premium on iOS) but which can be of great service.

Far from France, do you need a medical consultation? Consider the Hellocare app (iOS and Android). Seven days a week and 24 hours a day, she will find you a French-speaking doctor, by videoconference, for €25 per consultation, with a prescription if necessary. All you need is an internet connection.

Even if you already use doctolib, don’t forget the ameli app (iOS and Android), from health insurance, in particular for its health directory accessible from the home page. In a few clicks, you have access to 70 medical specialties and health professions, geolocated around you, with timetables and prices. Too bad that all the research sends us back to the Health Insurance website, which is not at all suitable for consultation on a smartphone.

Finally, I would have liked to recommend the TUP app, like “Find a condom“. The idea was excellent and useful, especially during the summer. Unfortunately, and although it is still available on the App Store and the Google Play Store, the app no ​​longer works without an update…