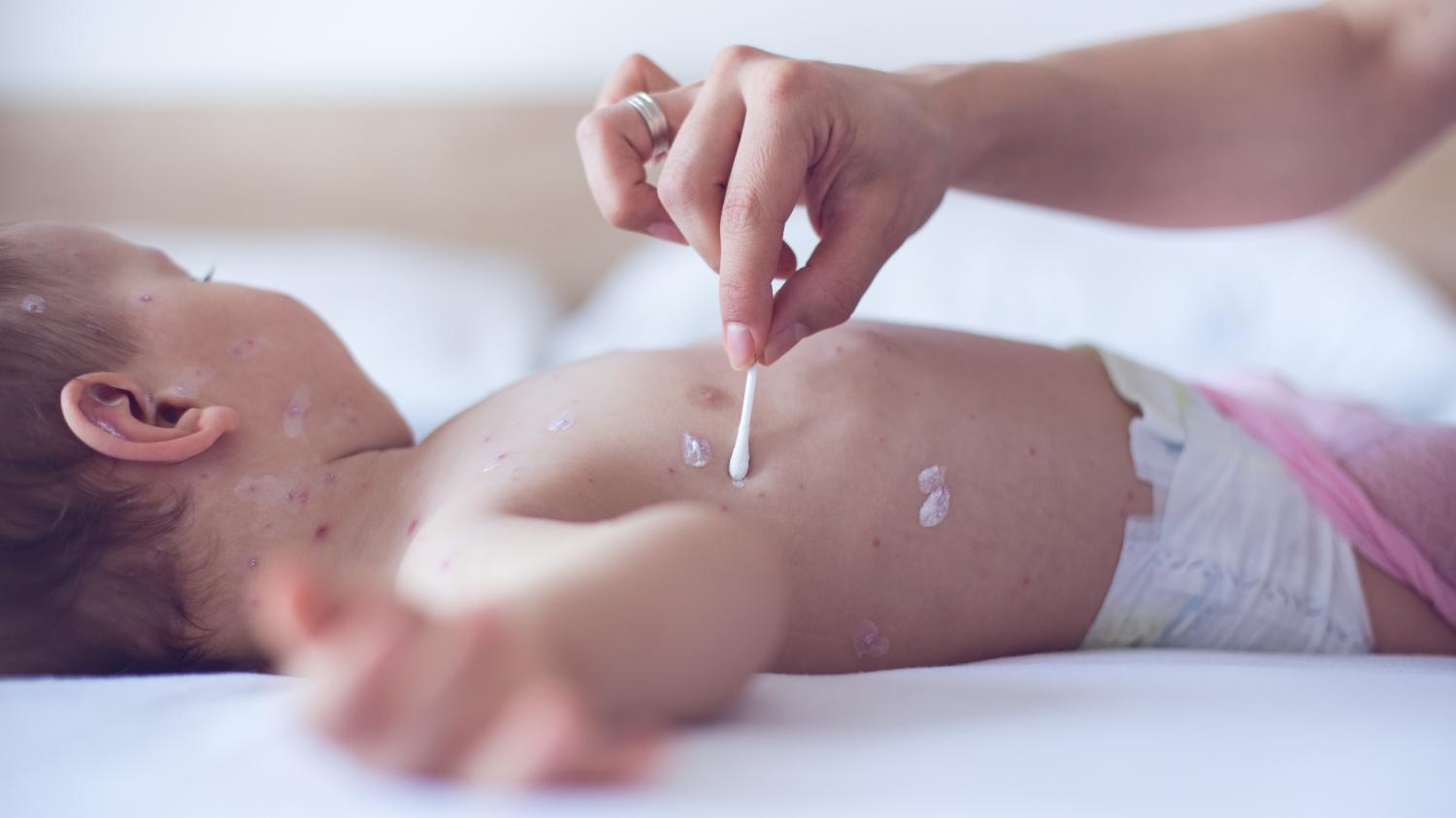 There were ten times fewer measles cases in 2019 than in 2020. Containment is no stranger to this impressive drop in the number of cases. In any case, this is what the infectious diseases specialists of Public Health France think, who have just published the results of measles cases in our country last year.

Six departments declared epidemic outbreaks last year. It was in Bas-Rhin and Haute-Savoie that there was the most, with 87 and 47 cases respectively. 72 people had to be hospitalized, including 3 in intensive care. 23 suffered from pneumonia. Fortunately, none are dead. Santé Publique France notes that the cases of 2020 occurred in communities of Travelers or in people in great poverty, where vaccination coverage is also very poor.

All children born after January 1, 2018 should receive two doses of the MMR (measles-mumps-rubella) vaccine. Today, we see that we are approaching the goal of 95% of a vaccinated generation. If we reach almost this figure for the first dose, we are rather around 80% for the second, which is not yet sufficient to protect everyone.

Vaccination against measles is the story of collective immunity. Children are vaccinated to protect adults and limit their circulation. It is the most contagious viral disease known to exist. A patient can infect up to 20 people just by coughing. Its symptoms are also fever, runny nose, weeping eyes and redness on the skin. Often seen as benign in children in developed countries, it can be very serious for those in poor countries but also in adults. One in two must be hospitalized.

In France, measles worried the health authorities after rising to 24,000 cases in 2011 and nearly twenty deaths in a few years. If the vaccine coverage began to decline, it is because in 1998, the vaccine was the subject of a study in the journal The Lancet on a link with autism. The study was withdrawn by the journal in 2010, but the damage was done and it instilled doubt.

Today the results of Public Health France show that in 2020 the vaccination of children is progressing again, except in the most precarious communities. This observation is consistent with the work of sociologists on “hesitant vaccines”. If children are poorly vaccinated in these communities, it is not necessarily because they are ideologically against vaccines, but because their medical follow-up is not their main concern.