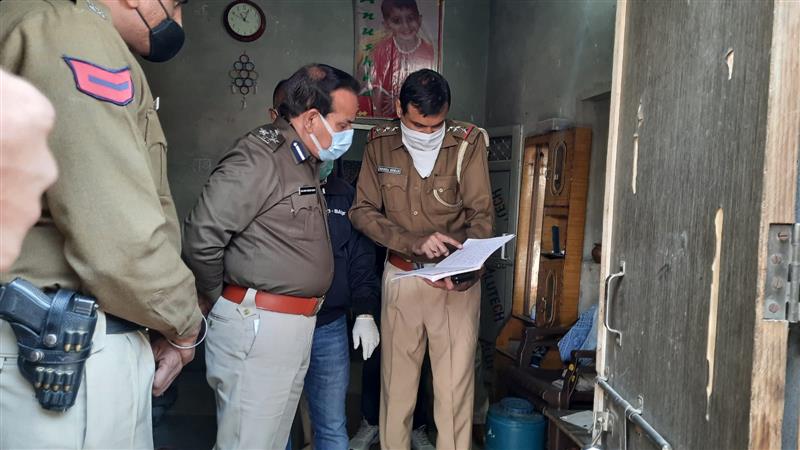 A 45-year-old man allegedly killed his wife and three teenage children before committing suicide by jumping in front of a speeding vehicle at Nangthala village in this district on Monday.

The villagers spotted the body of Ramesh on the Agroha-Barwala road on the outskirts of the village in the morning. As they hastened to his house to sound the family, they found four more blood-stained bodies lying in the room.

The police hastened to the spot and sent the bodies for post-mortem. The police recovered a suicide note from the house. The suicide note purportedly written by Ramesh mentioned that he had put an intoxicant in the ‘kheer’ prepared at home on Sunday night. He wrote that he was fed up with life and was concerned about his family in his absence.

Hisar DIG Balwan Singh Rana said that prima facie it seemed that Ramesh had clubbed his wife and children with a heavy iron object when they were asleep at night. He said the police had recovered the suicide note from the spot.