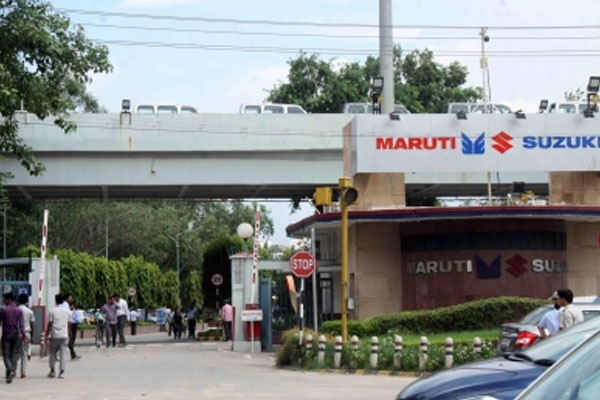 
New Delhi. The Board of Directors of automaker Maruti Suzuki on Thursday announced the appointment of Hisashi Takashi as the new Managing Director and Chief Executive Officer of the company.

The company said Hisashi Takashi’s appointment would be effective from April 1. The current Managing Director of the company, Kenishi Ayukawa, is completing his term on March 31. He has been in this position since April 2013.

The company said Kenishi Ayukawa will remain as all-time director and will serve as executive vice president until September 30. In the meantime, he will continue to direct the company.

These appointments are yet to be approved by the shareholders.

Hisashi Takashi said on his appointment, “Maruti Suzuki has a rich history and it will be my responsibility to serve as many customers as possible in India and other countries of the world, which is better for them, for the environment and for the society.” Ho.”

He said, “We will also try to build a self-reliant India initiative and business that will strengthen India’s economic development.”

Takashi has been associated with Suzuki Motor Corporation since 1986. He has been on the Board of Directors of the Company since July 2019 and is serving as the Commercial Joint Managing Director of the Company with effect from April 2021.