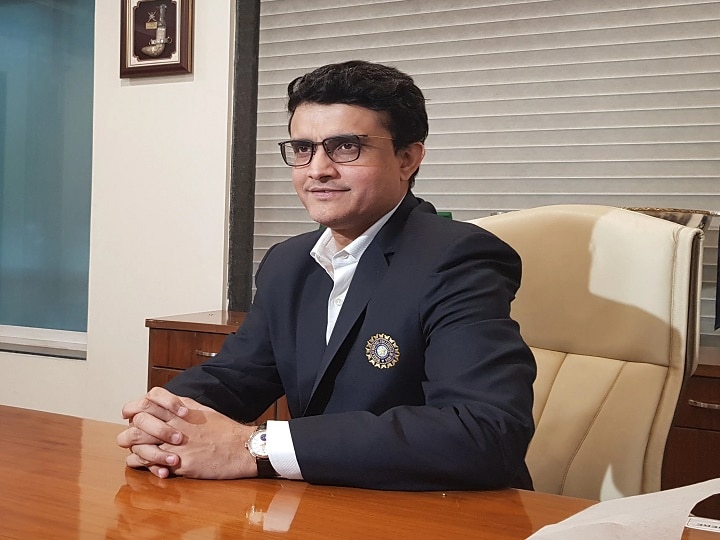 Kolkata: The Board of Control for Cricket in India (BCCI) and former captain of Team India, Sourav Ganguly, was suddenly ill this morning, after which he was admitted to the Woodland Hospital in Kolkata. Actually, when Ganguly was doing gym at his house this morning, his chest pain started on the treadmill. After this, the family admitted him to the hospital.

Meanwhile, Union Home Minister Amit Shah had a phone conversation with Ganguly’s wife and inquired about his health. Earlier, West Bengal BJP in-charge Kailash Vijayvargiya told ABP News that Amit Shah had called him to get information about the health of former Indian captain Sourav Ganguly.

West Bengal Chief Minister Mamata Banerjee reached the Woodlands Hospital in Kolkata and took stock of Ganguly’s health. After meeting Ganguly, he said, “Now he is fine. He is in bed. I wonder if he had never done his test before. He is a player. We cannot even think that he had such a problem.” The doctors have done angioplasty. I thank the doctors here. “

Earlier, Mamta Banerjee tweeted that it was sad to hear that Sourav Ganguly suffered a mild cardiac arrest and was admitted to the hospital. I wish him a quick recovery. My thoughts and prayers are with him and his family.

Bengal Cricket Association President Abhishek Dalmia said, “Sourav Ganguly’s condition is now stable. He spoke to us. Chief Minister Mamata Banerjee told me that we should make sure that all the players go through the health test. We will follow their suggestion . “

Dr. Aftab Khan, who underwent angioplasty of Sourav Ganguly at Woodlands Hospital, said that now his condition is stable. They will be monitored for 24 hours. He is fully conscious. There were two blockages in his heart. At the same time, the CEO of the hospital, Dr. Rupali Basu and Dr. Saroj Mandal said that Dada had many blockages in his heart, which were ‘critical’. They have been installed stents.

Apart from this, after the hospitalization of Sourav Ganguly, many Indian cricketers wished him a quick recovery. Several cricketers, including Virender Sehwag, Sachin Tendulkar, Shikhar Dhawan, Anil Kumble and current captain Virat Kohli, prayed for Dada’s early recovery. Along with this, BCCI Secretary Jai Shah and International Cricket Council also wished Ganguly to get well soon.