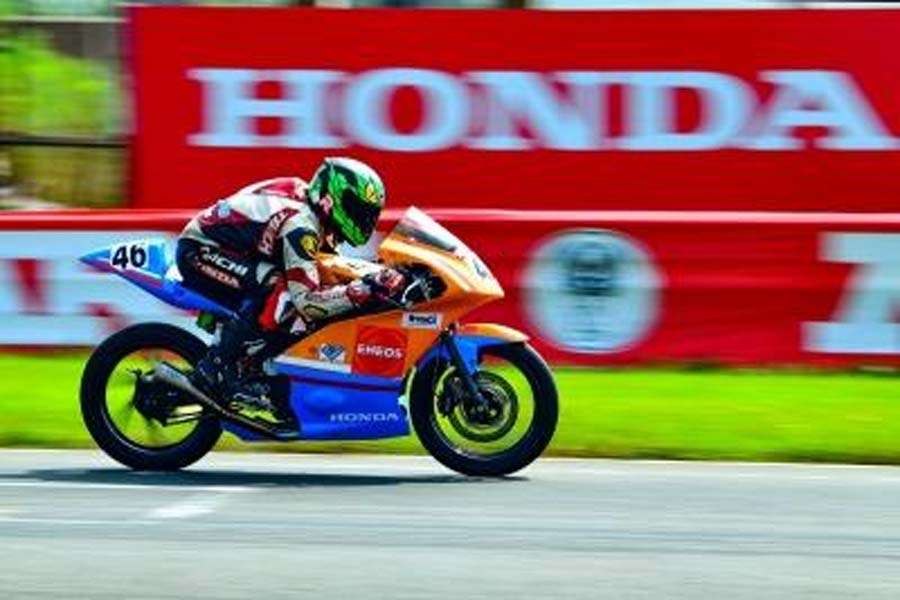 New Delhi Two Wheeler chief Honda Motorcycle and Scooter India (HMSI) said on Thursday that it has set up an ‘overseas business’ expansion business under the ‘Making in India for the World’ initiative. Simply put, the company has set up a separate entity to expand its export business from the country. Accordingly, the new vertical of ‘Overseas Business Expansion’ is expected by HMSI’s ambition to export two-wheeler (two-wheeler) to the world’s most advanced markets.

HMSI said in a statement that the new entity will use the capabilities of more than 100 associates to make the company a global hub in the export of two-wheelers. The unit, located at Honda’s Manesar plant, will integrate functions such as sales, engineering, development, procurement and quality at one place.

Also read this news: Shameful: the boy who escaped with the girl was punished by the panchayat, VIDEO viral