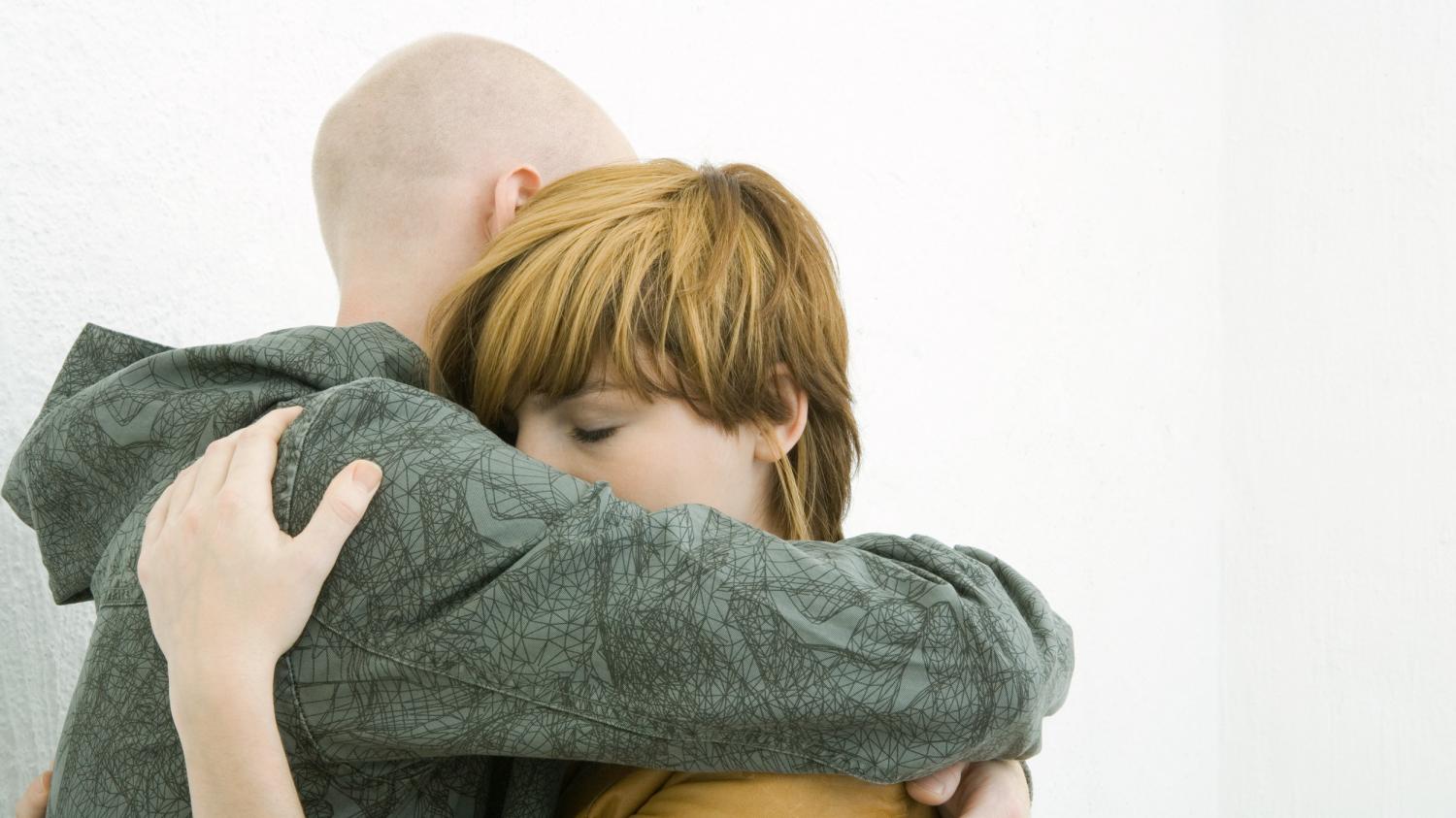 Public Health France noted in its last weekly update: the mental health of the French has deteriorated since the end of September. With an increase of 11 points in the number of French people who claim to be victims of depressive disorders, according to the CoviPrev survey. Every week, she questions a sample of French people on their state of anxiety, stress in relation to the epidemic, confinement, their financial situation. Today, this concern is increasing in all categories and more particularly among 18-34 year olds. At the same time, all the people questioned are more numerous: 56% to limit their social interactions against 25% during the last survey at the end of October.

It is not only that but the lack of physical contact partly explains depressive states, a decline in morale and physical form in some. Research has already shown how important physical contact is for mental health and well-being. A 2016 American study of 600 mothers and their newborns showed how skin-to-skin contact, leaving the baby in direct contact with its mother’s skin after giving birth, reduced stress for both. It must be said that there is a chemical explanation for this well-being: it is the release of a hormone by the brain: oxytocin. It helps to lower blood pressure and therefore de-stress. A hug also triggers serotonin, and it’s when we lack it that mood swings and even depression appear. And confinement, the fear of Covid-19 fill us with adrenaline, the hormone that excites us, even us that makes us aggressive, while our mental health needs a chemical balance with the hormones of well-being.

Aware that physical contact within families is very important in countries such as Italy, Spain, France, two virology researchers from Griffith University in Australia, have just written an article in The Conversation where they give six tips to limit the risks: do not hug someone who has symptoms, or vulnerable, elderly or immunocompromised people, do it with a mask by turning your head, not cheek to cheek, by holding back a little his breath. Finally, last tip: wash your hands before and after the brace. A little sanitized the hug, you think? It is at this price that we can get a little oxytocin shot and keep our sanity!