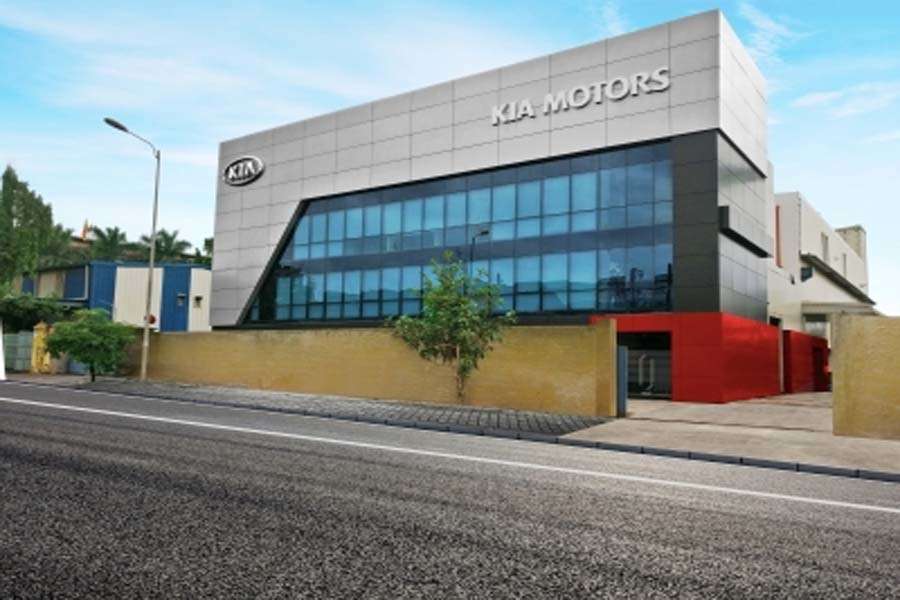 Sol | Automobile major Hyundai Motor and its affiliate Kia said on Friday that they would suspend their assembly lines for several days next week due to a lack of semiconductor. Hyundai Motor plans to halt the work of the No. 5 Ulsan plant producing the Tucson Sport Utility Vehicle and the Nexo Hydrogen Fuel-Cell Electric Vehicle from Monday to Tuesday and the No. 3 Ulsan Plant producing the Avante Compact and Venue Subcompact on Tuesday . The company spokesperson gave this information. In addition, Hyundai has decided to suspend the No.1 Ulsan plant, which produces the Kona sub-compact SUV and the Ionic 5 all-electric car, from April 7 to 14. Along with this, the No. 4 Ulsan plant, which rolls out the Porter pickup truck, also had to be shut down from 6 to 7 May due to lack of electronic parts. According to a report by the Yonhap news agency, its Asan plant assembling the Sonata and the Grandier sedan was suspended on April 12–13 and again on April 19–20 when similar problems arose.

Hyundai has seven domestic plants, including five in Ulsan, one in Asan and one in Jeonju. In addition, the company has 10 overseas plants, four in China and one each in the United States, the Czech Republic, Turkey, Russia, India and Brazil. Their combined capacity reaches 55 lakh vehicles. Kia has joined Hyundai while suspending the domestic plant due to chip shortages. It plans to suspend the No. 2 Sohari plant from Monday to Tuesday, where the Stonic Subcompact SUV is manufactured.

Also read this news: Ajab: Here the woman gave birth to 9 children together! Was estimated at seven

Kia has eight domestic plants in Korea. In addition, seven of its plants are abroad, including three in China and one each in the United States, Slovakia, Mexico and India. They have a total capacity of 38.4 lakh units. Officials say that the huge shortage of chip is going to affect the income of the car maker. It is also quite likely that the carmaker will have to continue suspending their plants in the second quarter, as it is taking time for their overseas chip suppliers to resume production after incidents such as natural disasters and fires. – -IANS