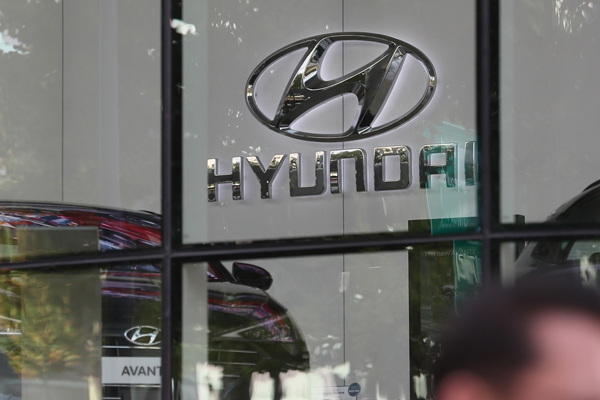 
Seoul. Hyundai Motor Group on Friday said it replaced its top foreign executives in design and research and development (R&D) in the latest regular reshuffle, with more than 200 senior positions in a generational shift under the new leadership of chairman Yuisun Chung. Promotions included. Hyundai said in a press release that Peter Schreier, a noted former Audi designer who headed Hyundai Motor’s design management, is stepping down and will serve as an advisor to the automobile company.

The company said that Albert Berman, head of Hyundai’s R&D division, will be replaced by Park Jung-guk, president and head of the hydrogen fuel cell division at Hyundai. Burman will continue to serve as Technical Advisor.

Joining the automaker’s high-end Genesis brand as the new Chief Brand Officer is Graeme Russell, best known for his long stint in luxury car marketing for Bentley Motors and as brand ambassador for Macallan.

Hyundai promoted 203 employees to senior executives, which according to the company is the biggest reshuffle ever. It marks a generational change after Chung, the chairman of the 2nd auto group, replacing his father Chung Mong-koo, in October last year.

The latest reshuffle indicates that Junior Chung, 50, will pursue his ambitious campaign for futuristic mobility such as hydrogen-powered cars, self-driving, infotainment and other advanced information and communication technologies to boost the automaker’s competitiveness .

According to Hyundai, nearly a third of newly promoted executives are in their 40s, with about 37 percent of R&D employees earning the promotion. (IANS)