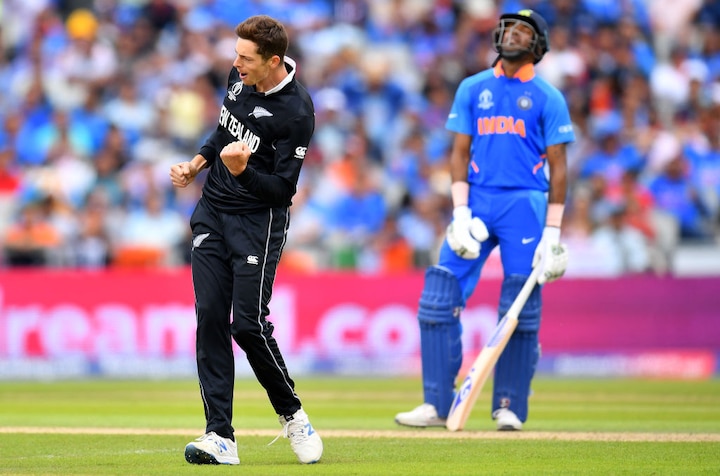 T20 World Cup 2021 Groups: The ICC on Friday announced the groups for the T20 World Cup starting from October 17. The special thing is that the ICC has included the teams of India and Pakistan in the same group in the Super-12. In such a situation, it is clear that the spectators can get to see many high-voltage matches between these two teams. At present, the ICC has not released the schedule of this tournament. It will be clear only after the program that how many matches will be held between India and Pakistan in the upcoming World Cup. The T20 World Cup will be held in UAE and Oman from October 17 to November 14.

Check out the details of T20 World Cup here
Round-1 will have eight teams, including automatic qualifiers Sri Lanka and Bangladesh. These teams will play against the six teams that have made it to the tournament through qualifying events. Ireland, Netherlands, Namibia will be in Group A along with Sri Lanka while Oman, PNG, Scotland and Bangladesh will be in Group B.

In the Super-12, the defending champions in Group-1 are West Indies, 2010 champions England, Australia and South Africa. Apart from these, the other two teams qualifying from Round-1 will also join this group.

In Group-2, the 2007 champions India, 2009 winners Pakistan, New Zealand, Afghanistan and the other two teams qualifying from Round-1 will be there. The top two teams from both the groups will advance to the Super-12 stage. Two teams will be selected on the basis of team rankings as of 20 March 2021.

These are the fixtures of the groups
round 1 :
Group A: Sri Lanka, Ireland, Netherlands and Namibia
Group B: Bangladesh, Scotland, Papua New Guiana (PNG) and Oman

There will be an exciting war between India and Pakistan
India has a 5-0 record against Pakistan in all seasons of the T20 World Cup. With India and Pakistan being in the same group, the two countries will once again see a fierce competition in the ICC tournament. ICC Acting CEO Geoff Erladis said, “It is a pleasure to announce the group for the Men’s T20 World Cup. There will be many interesting matches to see during this time.” The schedule of the tournament will be announced later.

Also read: Virat Kohli is 12th and Anushka Sharma is post graduate, know the qualification of 10 players and their wife