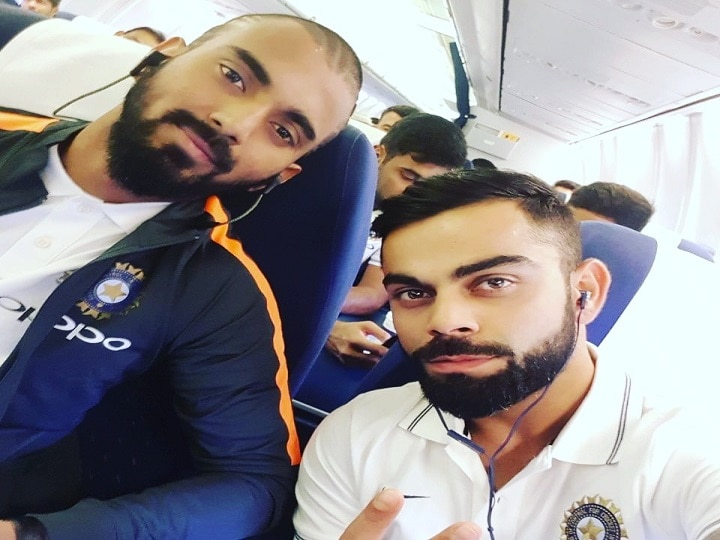 In the ICC’s ranking of the latest T20 batsmen, KL Rahul has reached the third place with 816 rating points. He is 55 points behind second-placed Pakistan captain Babar Azam.

Rahul scored 51 runs in the first T20 International played against Australia in Canberra and 30 runs in the second match played in Sydney. Due to his strong performance, he moved past Finch to number three in the latest rankings.

Indian captain Virat Kohli played a brilliant innings of 40 against Australia in the second T20 and 85 runs in the third match. Due to this performance, King Kohli has reached number eight in the latest rankings. Earlier he was at the 9th position.

Australian leg-spinner Adam Jampa has moved up two places to number five in the rankings for bowlers released by the ICC. England’s Chris Jordan also managed to reach the top ten while both Afghanistan spinners Rashid Khan and Mujib ur Rehman remain in the first two places. England leg-spinner Adil Rashid is at number three.

Mohammad Nabi of Afghanistan tops the list of all-rounders with 294 points. He is followed by Shakib Al Hasan of Bangladesh and Glenn Maxwell of Australia.