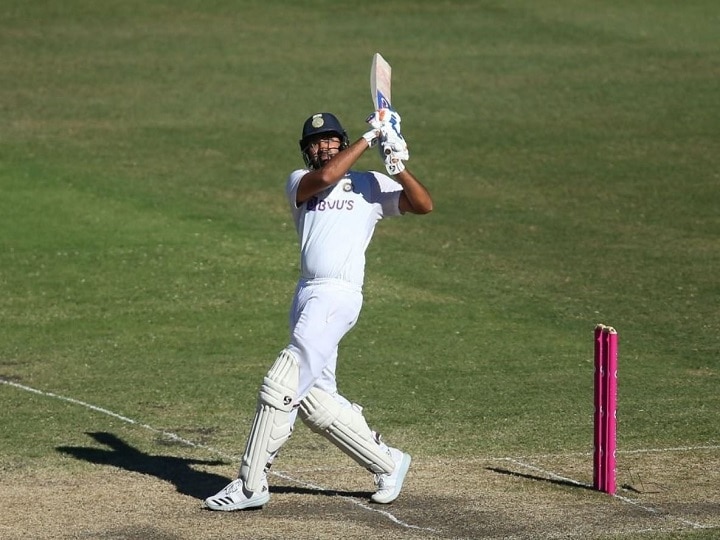 ICC Test Ranking: After the end of the third Test between India and England, the ICC has released the test rankings. Rohit Sharma, the batsman who scored the most runs in the third Test, has got a big advantage in the ranking. With this, India’s star spinner R Ashwin, who has won 24 wickets in three matches, has been included in the list of top three bowlers.

After the third Test, R Ashwin has also gained four places in the rankings. R Ashwin has now moved up from seventh to third position. James Anderson has suffered and he has moved from third to sixth position.

Kane Williamson remains at the top of the batsmen rankings. Team India captain Virat Kohli is at the eighth position. Apart from this, Team India star batsman Cheteshwar Pujara is ranked 10th in the rankings.

Pat Cummins ranks first in the bowlers’ rankings with 908 points. Another Indian bowler Jasprit Bumrah is in the top 10. However, after the third Test, Bumrah has lost one place and has now slipped to 9th position.

IND Vs ENG: This player will replace Bumrah in the last Test, this could be the playing 11