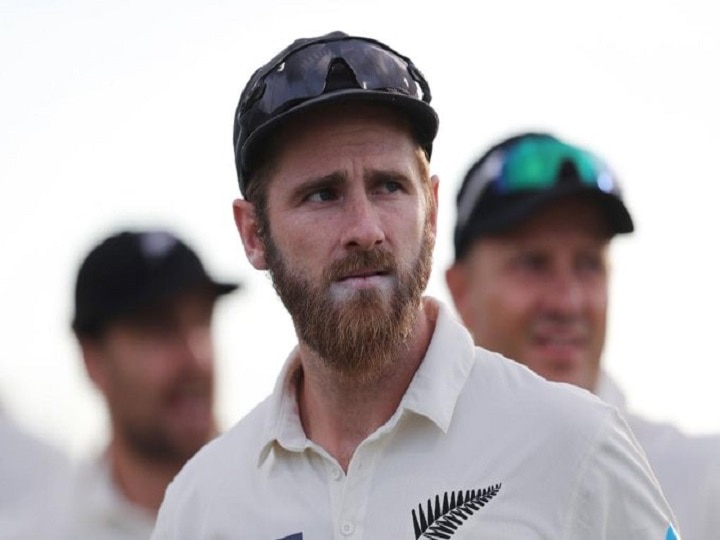 The ICC posted a video on its Twitter handle, in which Williamson said, “Both these players (Kohli and Smith) are the best. It is surprising and surprising for me to get ahead of them. These players are advancing year after year.” . “

???? ️ WATCH: The new World No.1 in Tests reacts to the latest ICC Rankings update ???? pic.twitter.com/qIAZTrPdTS

Williamson scored a century in the first Test against Pakistan and for this he received the Man of the Match award. The Kiwi team won the match by 101 runs. Williamson has topped the batsmen rankings for the first time since 2015. Smith and Kohli have been in the top since last year. Williamson has 890 rating points while Kohli has 879 and Smith has 877 points.

Williamson went on to say, “You want to do as much as you can for your team. If you can do more for your team, then its effect is seen as a ranking.”

Williamson’s bat has played well in the year 2020

New Zealand captain Kane Williamson scored 498 runs in six innings of just four Tests this year at an impressive average of 83.00. During this, two centuries and a half-century came out of his bat. Williamson’s best score was 251 runs.

Welcome 2021: This year, these five Indian players will be keeping an eye on everyone