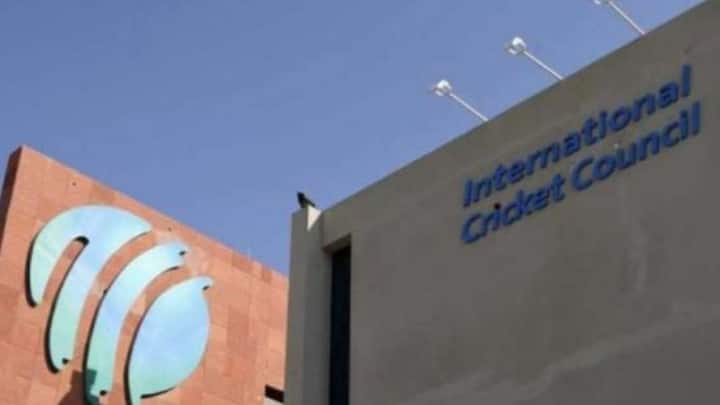 ICC News: The International Cricket Council (ICC) has given a big statement regarding the T20 World Cup. The ICC said on Monday that organizing the World Cup every two years is very important for the development of cricket, as all members play this format. The ICC last week announced tournaments between 2024 and 2031, in which one tournament will be played every year.

ICC CEO Geoff Allardyce said, “Different tournaments are to be played in different formats. It is a good decision to have the T20 World Cup every two years, because all the members play this format and it is good for the development of cricket.” Will stay.” Allardyce said, “The recent tournament in the UAE and Oman was the first T20 World Cup in five years. With so much T20 international cricket being played these days, the gap was long. We want to have it once in two years. Huh.”

Regarding the ICC Champions Trophy, he said, “It is a very popular tournament. It is also very interesting in the short and ODI format. It is a good tournament in the middle of the four-year cycle of the Cricket World Cup.” The Champions Trophy was last held in 2017 and will now be played in 2025.

Big talk about the toss
In the recent T20 World Cup, only the teams that chose to bowl after winning the toss won. When asked about this, Allardyce said that it will not happen next time. He said, “It happens in cricket that when things start happening like a trend, then teams and opponents start looking for answers. When this tournament is played in Australia, it will not happen.”

Also read: SMAT 2021: MS Dhoni saw the stormy innings of Shahrukh Khan, will he be seen in Chennai Super Kings next year?