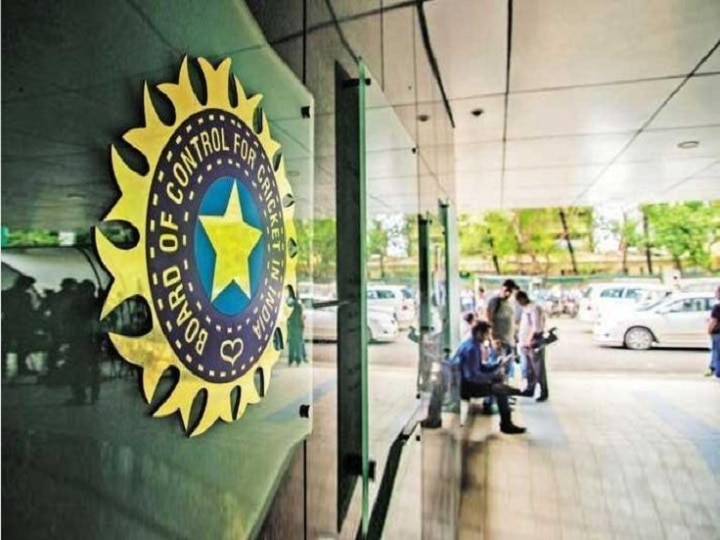 Ahmedabad The Cricket Board of India is organizing the 89th annual meeting of an important general assembly in Gujarat tomorrow. The ICC’s demand for exemption from tax on global tournaments in India to include two new IPL teams and the formation of various cricket committees will be on the agenda of this meeting.

Decisions will be made on important issues

There will also be a formal announcement of the selection of the new vice-president of BCCI, Rajiv Shukla, who has been elected unanimously. Brijesh Patel will continue to be the head of the IPL Governing Council. There is also speculation that BCCI President Sourav Ganguly will also be questioned on his advertisements and the matter of conflict of interest related to it, but there is no clarity on it yet.

Two new teams will also be approved for IPL 2022. A senior board official told that “at this time it is not possible to have ten teams in the IPL for 2021″. For this, the process of tendering and auction will take a long time and it is not possible in such a short time. ”

Important decision will be taken regarding ICC

He said, “It would be right to get approval and have a 94-match tournament in 2022.” I have been left for a week. If not, then the tournament will be played in the UAE. BCCI Secretary and Ganguly will continue to be representatives of the Board on the ICC forums.

India can support cricket in Olympics

If the BCCI supports the inclusion of cricket in the 2028 Los Angeles Olympics, its autonomy will end and it will come under the Sports Ministry, being the National Sports Federation. The formation of various committees of BCCI has also been stalled for a long time. It is believed that a new Cricket Advisory Committee will be formed which will elect three new selectors.

BCCI and RCB congratulate Yajuvendra Chahal and Dhanshree Verma for marriage, tomorrow is bound in marriage