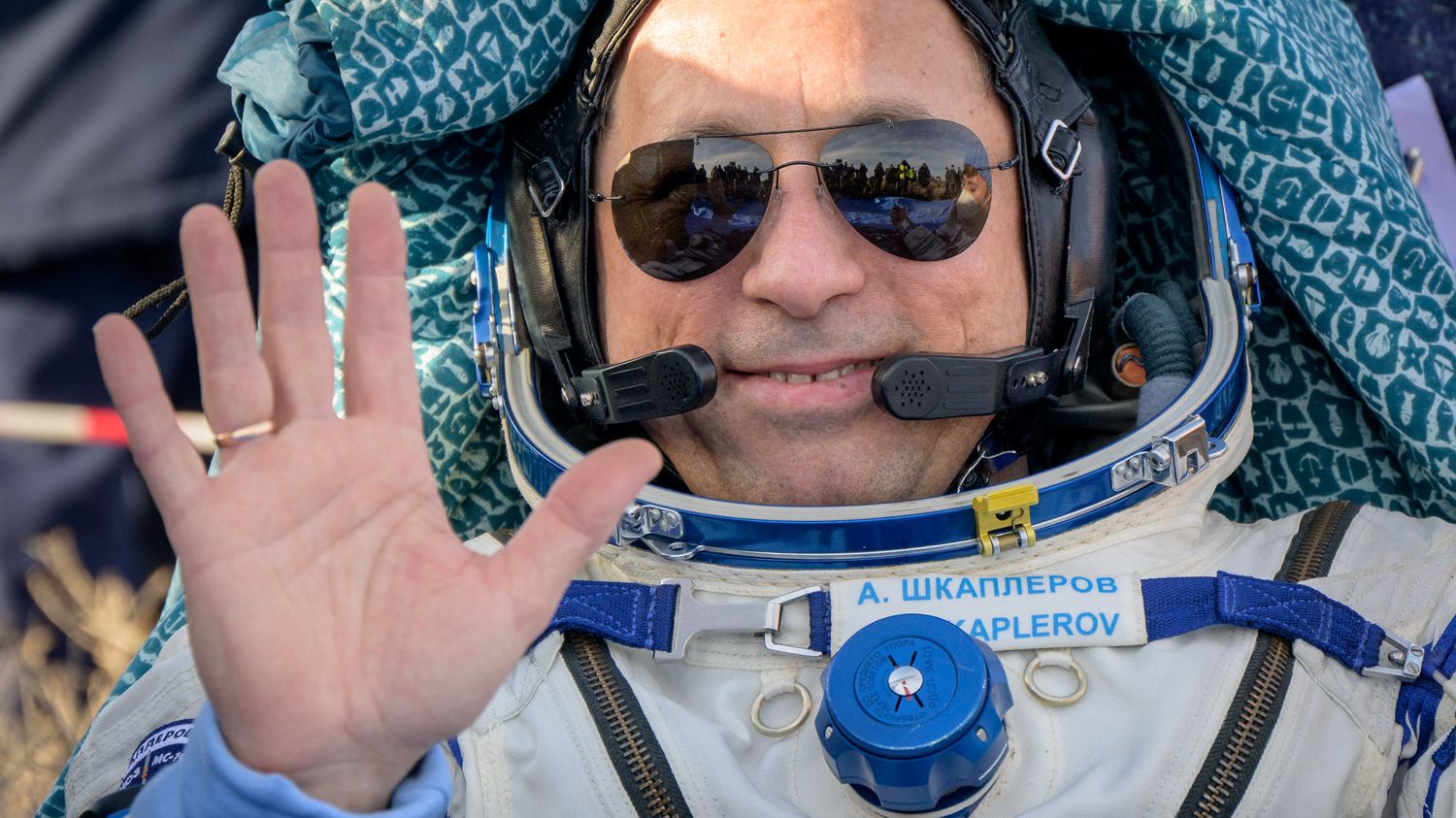 For more than twenty years that the ISS has been operating, round trips to the International Space Station have not really made the headlines. Women and men are regularly sent into space, come back, leave… All of this has become commonplace. But now, the news, in this case the invasion of Ukraine by Russia has caught up with the crew of the ISS, composed until Tuesday, of two Russians, four Americans and a German. Since February 24, newspapers around the world have all wondered if the missions were going to be compromised, if the cooperation could last. MWednesday March 30the captain of the 66th expedition, the Russian Anton Shkaplerov, 50, has perfectly demonstrated that on board the International Space Station, there is no worthwhile conflict.

Anton Shkaplerov is out, and looks to be in great spirits. pic.twitter.com/rhNB0k3eS6

After leading the mission for five months, he therefore piloted the return to the atmosphere and the landing in Kazakhstan, bringing with him his Russian compatriot Piotr Dubrov and his American comrade Mark Vande Hei, obviously without setting conditions, thanking the contrary to those he calls “his space brothers“. The day before, it was to another American, Thomas Marshburn, that he handed over the reins of command of the station. “People have problems on Earthlaunched Anton Shkaplerov, here in orbit, we are one and the same team, this space station is a symbol of friendship, cooperation, and all that we can do together in the future. ” Shkaplerov, four missions on the clock, is a soldier, engineer, fighter pilot who therefore advocates consultation, teamwork.

Russian cosmonaut Anton Shkaplerov addressed the crew of the International Space Station as he handed over command to American astronaut Thomas Marshburn, saying, the ISS is symbolic of friendship, cooperation and “of future exploration of space.” https://t.co/k3E6uRAS66 pic.twitter.com/ZzvBnS1oF1

After passing his hand to him, he hugged his American successor, to the applause of the crew, all measuring very well the context and the pressure currently weighing on Earth. A tension they also felt up there, 350 kilometers above sea level, for example, when the Russians last year blew up an old satellite with a missile, creating in an instant 1,500 pieces of space debris not far from the ISS,”a little emergencyquipped Shkaplerov, just a satellite that almost killed us all but we worked well together and we got through it”. Living encapsulated in the middle of a hostile, deadly space unites. Emptiness does not concern passports or nationalities. All those who have been up there come back with this observation: that of fragility, of the necessary solidarity to move forward. Truth that also applies to this world. Do we have to go to the stratosphere to realize it.