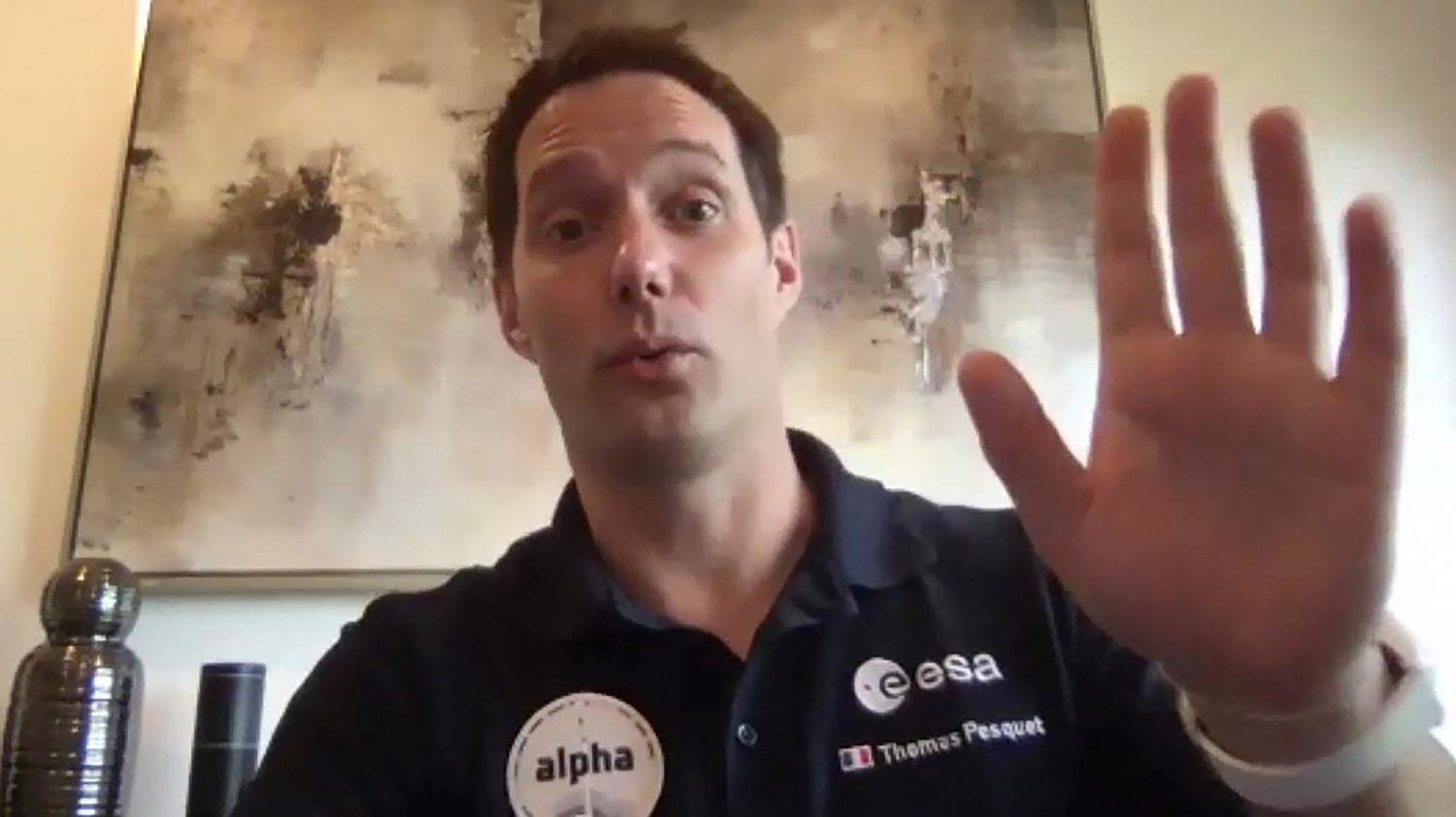 I don’t know about you, but I have the impression that it has been ages since we heard from our astronaut Thomas Pesquet .. Obviously he will soon be leaving for space in a few weeks, on April 22 , for its second orbiting mission called Alpha. That tells me something … And I think he has also just been appointed to a great position, a small promotion: “captain of the international space station”, something like that …

There are people like that, for whom everything is successful in life, you have to be right. So we have to admit that obviously we have heard a lot about Thomas Pesquet in recent weeks, and that obviously we are all totally in admiration. But I am also and above all jealous! Totally jealous even! We Earthlings cannot see the end of the pandemic and Thomas Pesquet him, he happens full of adventures, he is everywhere, he succeeds in everything, he has spice in his life.

But that’s not all: we are no longer allowed to go to clubs, but for our astronaut the FIP radio is preparing a playlist “specially designed for him in space.”
In short. In interview last december he said “I am an astronaut out of spite, if I could have been a basketball player, I would have chosen that“Well, I find that the best solution at the moment is to be Thomas Pesquet.