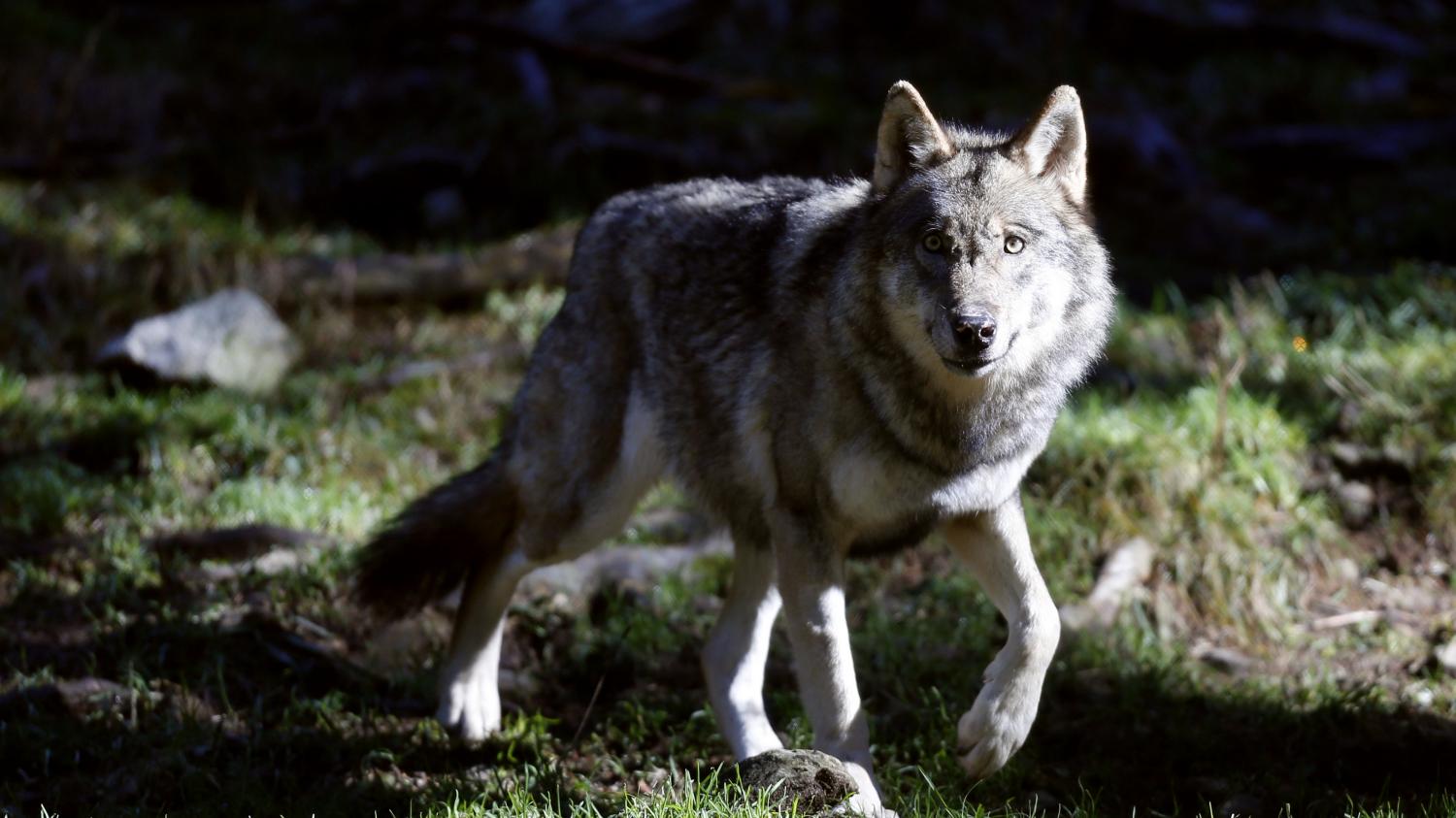 Ten days after the floods that hit the Alpes-Maritimes, the authorities embarked on a wolf hunt. The animals escaped from Alpha Park in Saint-Martin-Vésubie.

For the agents of the French Biodiversity Office, recovering a whole pack of Canadian wolves that escaped into the wild is an unprecedented mission. Part of the pack enclosure at Alpha Park was washed away by flooding. The three arctic wolves in the park have disappeared, and the bodies of two of them have been found. The other wolves were recovered and sent to a refuge 1,000 kilometers from the park, in the Deux-Sèvres department.

Tuesday, October 13, in the evening, the agents of the French Biodiversity Office did nothing. The technique seems simple, however: to put meat not very far from the park, then, the caretaker who has been feeding the wolves for three years calls them and when they approach, men armed with hypodermic guns put them to sleep. Except this time the wolves didn’t come. The day before, however, this operation had succeeded for a wolf.

Even if the technique seems proven, tele-anesthesia requires skill and equipment. It is necessary to put the right dosage of anesthetic products to put the animal to sleep without killing it. Among the six wolves that the agents of the Capture network of the OFB try to recover, the alpha male, the one who dominates the pack, still weighs 56 kilos.

You cannot imagine that a wolf is put to sleep as easily as in the Daktari series.

director of the PACA OFB

Once reached, the animal may take 5 to 10 minutes to fall asleep. In the meantime, stung by the arrow, he runs away, so you have to follow him with a tracking dog so as not to lose his track. Today the pack has split up for some reason, so there are five wolves on one side and another, all alone, to be found.

In the region, the wolf does not leave you indifferent. For some, it is necessary that they find the wild life and their congeners of the park of Mercantour. But neither sheep farmers, nor their caretakers, want it. It was Canadian wolves that escaped, not the European gray wolves found in these mountains. The codes are different, not sure that the meeting will be easy. Then the wolves in the park were fed 6 days a week. For their healer as well as for the OFB, there is still a big risk that they will starve without regaining their hunting instinct. The trap missed on the evening of October 13 worries them, since a wolf can travel around forty kilometers during the day. The pack can therefore move away and become very difficult to follow in the mountains of the Alpes-Maritimes.