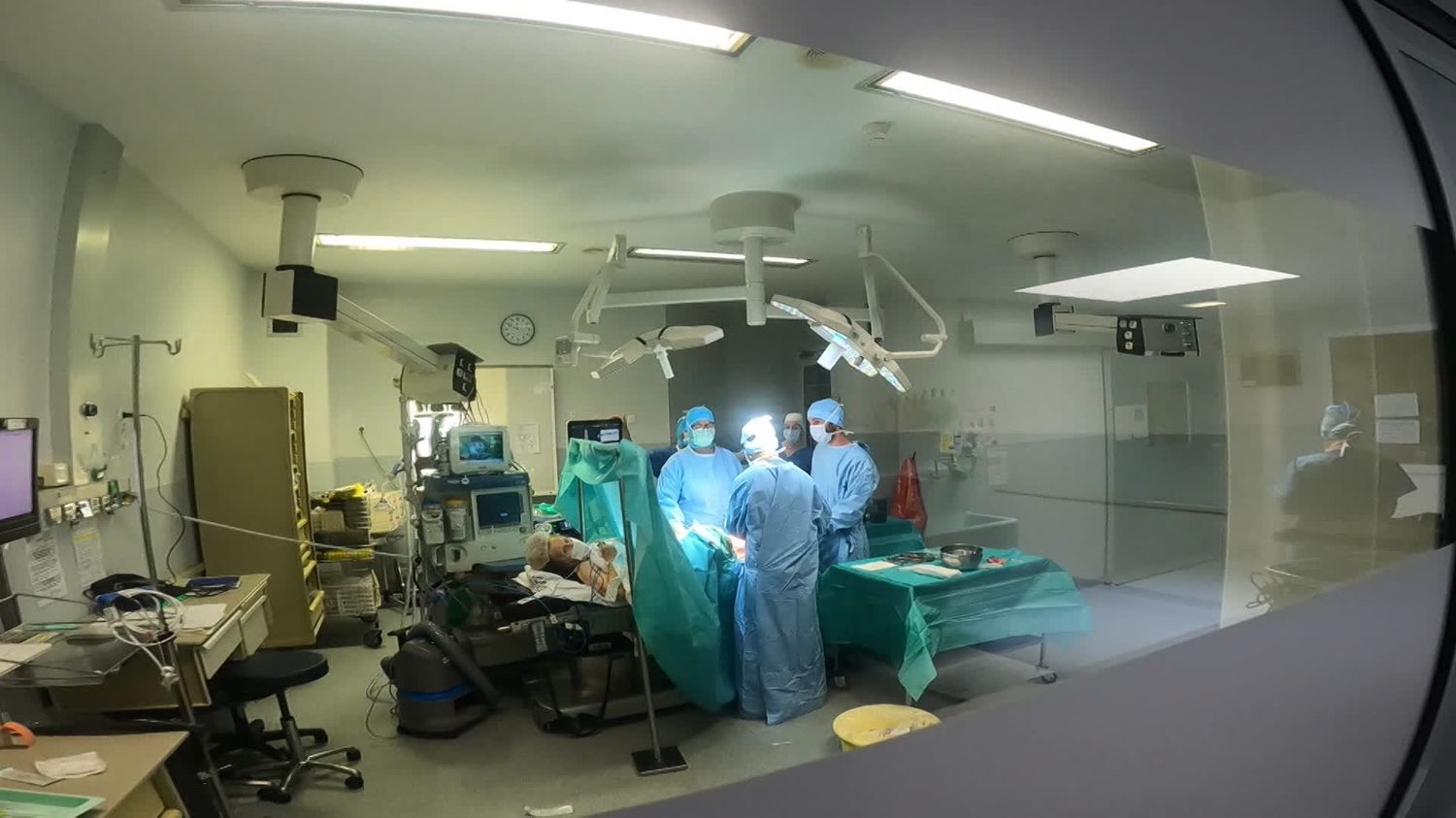 In films and series, directors compete in their imaginations to highlight the medicine of the future. Whether through nanosciences, robotics, natural solutions or technologies borrowed from extraterrestrials, the proposals are legion. If many of them remain for the moment confined to the cinema, augmented reality has for its part well and truly made its entry into operating theaters. The world premiere also took place in France, in 2017, at the Avicenne hospital in Bobigny. Since then, the technique has inspired.

Bruno Chemama is an orthopedic surgeon at the Union clinic in Saint-Jean. Two years ago, this private establishment near Toulouse offered its surgeons, including Bruno Chemama, to be trained in performing augmented reality-assisted surgical operations.

After two years of training, the doctor followed the procedures on the knees. Since its premiere at the end of June, it has already produced five others. With his augmented reality glasses fixed on the head, the surgeon is guided: “In the right glass, I have a hologram that appears with a blue square where I have information that appears, but I see you normally too”, describes Bruno Chemama.

It is thanks to several sensors positioned on the patient’s knee, that the software of the glasses can display images and data helping Bruno Chemama in his work. “In the glasses, we have a real-time view of what we are doing without leaving the operating field of the eyes. We manage to focus on the patient and at the same time obtain the information we want such as the thickness of the cut, the positioning of the implant or the ligament tension. It is true that it is innovative ”, admits the professional.

#NextAR™ ️ is the first platform to offer #AugmentedReality solutions for both joint replacement and spine procedures.

With all this data offered in real time, in a precise and rapid manner, the surgeon gains in precision in his gestures and in quality in the final rendering. The main winner of this technological breakthrough is therefore not the practitioner but the patient, who, Bruno Chemama hopes. “Will gain in comfort in everyday life, with a so-called“ forgotten ”prosthesis. Because what every orthopedic surgeon wants to achieve after the installation of a knee prosthesis is that the patient forgets his prosthesis. ”

While augmented reality is only used for knee operations at the moment, it should be extended to all orthopedic surgery at the clinic afterwards.