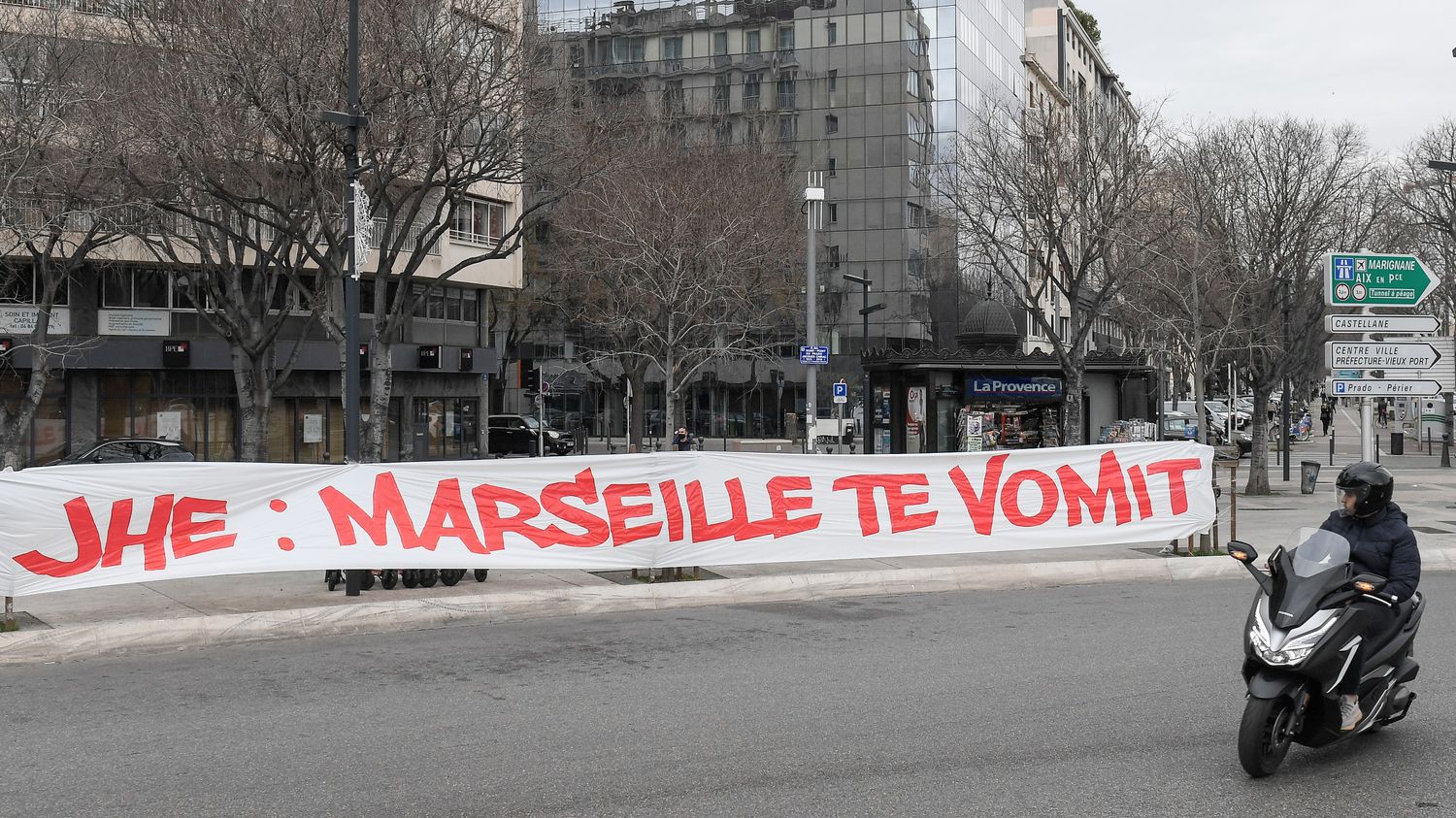 “We are in the intrusion, we have crossed a kind of Rubicon”, said Jérôme Alonzo, the franceinfo football consultant, on Saturday after the clashes at the Olympique de Marseille on Saturday afternoon.

Supporters broke into the Commanderie training center. A player was hit, premises were damaged and thefts were committed. The club has announced that it will file a complaint.
“Contestation is possible in high-level sport, it is sometimes essential”, but the, “we are in the physical challenge, we are in” intimidation “, reacted Jérôme Alonzo.

“There is a form of bitterness, of despair, the Marseillais are frustrated at not being able to go to the matches”, he analyzes, adding “that they are also frustrated to have at the head of their club a man who is not of their seraglio”.

According to Jérôme Alonzo, “The problem is also up to OM shareholders to ask themselves. Is it livable for the players, for the coach and for President Eyraud”, he asked. “It’s the players today, maybe it will be him tomorrow “, did he declare.

Jérôme Alonzo considers that we must consider “a blank sheet at the level of the organization chart”. “We have to start thinking about who would be in the best position to lead this club and to be president”, he judged. “OM has the means to set off again on a healthy basis next year”, he concluded.