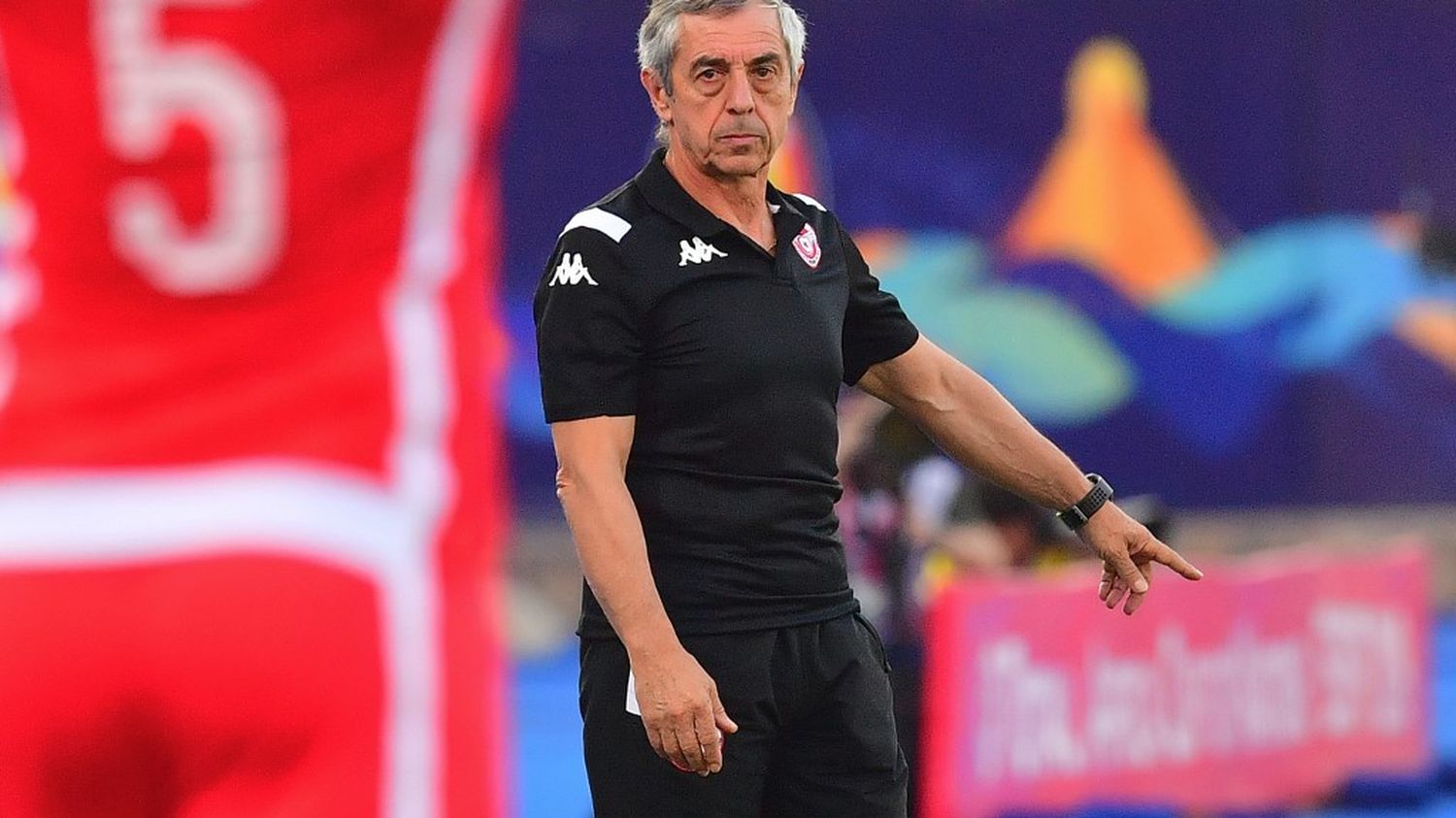 “There are people who took advantage of the situation to break up”, reacted on franceinfo Saturday January 31 Alain Giresse, former footballer at OM, after the incidents and the intrusion of supporters at the training center of the Olympique de Marseille. The club has announced that it will file a complaint. 19 people were still in police custody.

“This is something unacceptable, unacceptable. We can obviously understand the dissatisfaction of the supporters in certain situations”, commented Alain Giresse, but according to him, “there we are beyond. They are not true supporters”, he estimated.

We are talking about 300 people compared to the tens of thousands that there are at OM and who are passionate, real …

For Alain Giresse,“We cannot accept that football is used by these people to create chaos.” “Afterwards, there is something else that appeals to me: today we have clubs which are taken over by foreigners, and which do not take the measure of what makes the specificity of this club”, he added. According to him, “in Marseille, we arrived by announcing projects, prospects for the future, and we see that it is difficult to take”.