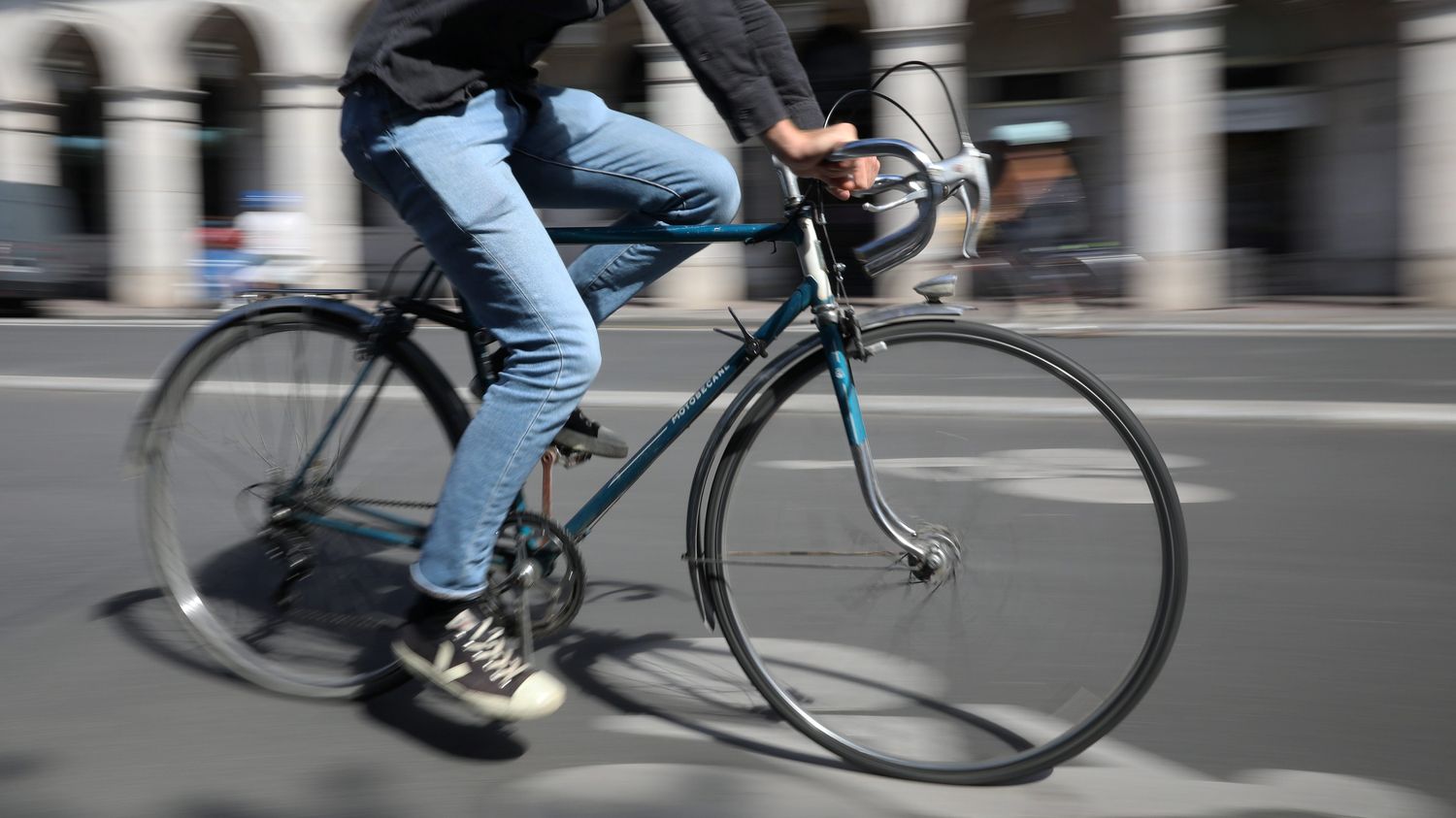 “It was the big fear we had, with the surge in cycling at the time of deconfinement”, reacted Tuesday, October 20 on franceinfo Pierre Sernes, president of the club of cycling towns and territories, while the number of cyclists dead on the roads is sharply increasing in September 2020 (37 killed, or 15 more compared to September 2019 ). “We knew we were going to have a lot of new cyclists, not necessarily very seasoned”, he explains.

franceinfo: Do ​​these figures alert you?

Pierre Sernes: Yes of course. It was the big fear we had, with the surge in cycling at the time of deconfinement. We are at a 30% increase in cycling. We knew we were going to have a lot of new cyclists, not necessarily very seasoned. So this is really a huge concern and we are trying to find quick solutions to try to stop it. We will study in detail how these accidents took place, but in general we know what is happening. In the city, it is very often the blind spots of trucks or buses that are fatal. We have been begging the government for years to take a measure, which is to force trucks to have angle cameras. In London, in Brussels, it drastically reduced the number of cyclists killed.

It is also a question of culture, a new sharing of the road that must be integrated?

Yes. This is really the idea. At times when there is a change in mobility practices, and when a lot of people switch from car to bike, these are always very critical periods from an accidentological point of view and we will do everything to make it drop as quickly as possible possible. The key is also that there be secure facilities as much as possible.

Is wearing a mandatory helmet also a solution?

At the risk of surprising you, no. We looked at what happened elsewhere. In all the countries where this has been established, very often these countries have returned from it. It was a deterrent to cycling and therefore there was a decrease in cycling, and the fewer bikes the less safe it is for cyclists, because it is when there are a lot of cyclists that cars do. Warning.