Australian batsman Glenn Maxwell believes that Rohit Sharma’s absence in the upcoming ODI-T20 series is a good thing for his team. However, he admitted that Lokesh Rahul is equally good player to fill Rohit’s place. Rahul will take over the responsibility of deputy captaincy in the white ball series. Regular vice captain Rohit is recovering from a hamstring injury sustained during the Indian Premier League.

Maxwell said that Rohit is a world class player, he has been consistently good as an opener in which he has scored three double centuries. So if he is not in the line-up against you then it is quite a positive thing. The three-match ODI series will begin from November 27, after which the T20 International series will be played.

Lokesh Rahul is also a very good player for Maxwell as a ‘back-up’. He said, we saw the performance of Lokesh Rahul during the Indian Premier League. Whether he starts the innings or not, I am sure that he will be an equally good player. In the absence of Rohit, Mayank Agarwal is expected to open the innings with Shikhar Dhawan as Rahul is expected to bat in the middle order. However, Maxwell likes the opening pair of Aggarwal and Rahul, who performed well during the first leg of the Indian Premier League. 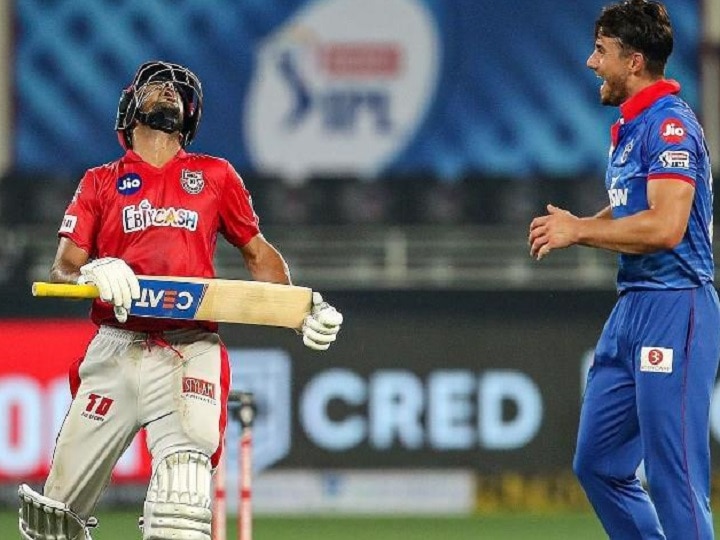 He said, ‘I would say that Mayank and Rahul are excellent players. They collect runs around the wicket and their weaknesses are also very less. However, Maxwell said that Australia’s fast bowling attack would definitely put them under pressure. He said that I think ODI cricket will be slightly different than T20. We hope that due to our bowling attack, we will bring them under pressure, in which bounce of pitches and big grounds will help.

ICC’s new rule, players below 15 years of age will not play international cricket