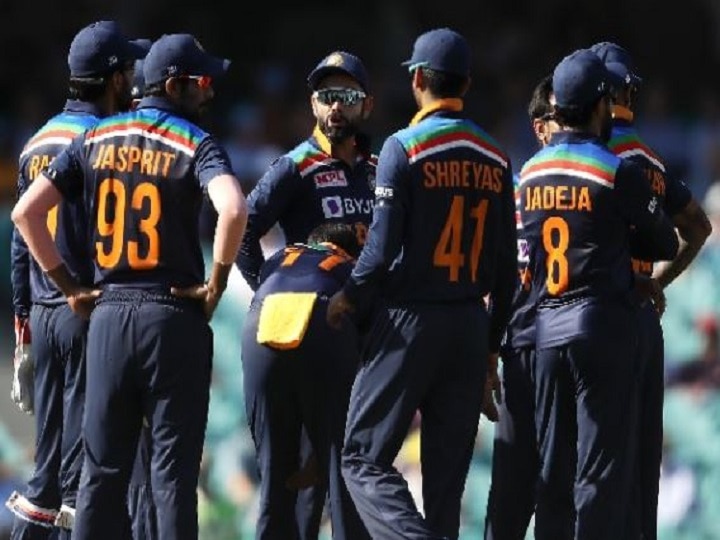 IND Vs AUS 2nd ODI: The second ODI of the three-match series is being played between India and Australia at the Sydney Cricket Ground. The Australian team has decided to bat first by winning the toss in the second ODI. Team India captain Virat Kohli, however, has surprised everyone by making no changes in the team in comparison to do or die.

Already, speculations were being made that given the heat of Sydney, the team that won the toss would prefer to bat first. Finch did the same and gave great relief to his fielders. The Australian team, however, suffered a major setback due to Stoinis injury. Finch has decided to give Hanrichs a chance in place of Stoinis.

It was believed that Virat Kohli could replace Chahal and Navdeep Saini, who proved costly in the first match, from the second ODI. But this did not happen and Virat Kohli has expressed confidence in both his bowlers. However, not having a part-time bowler for Team India can prove to be costly in this match.